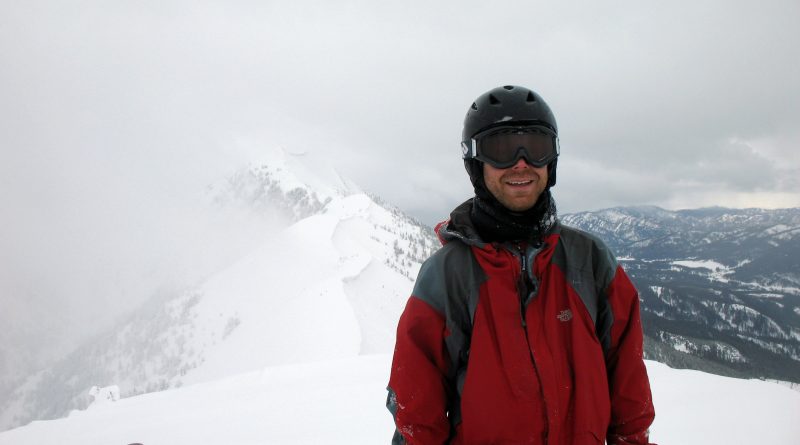 And that’s how we met Tony. We couch surfed at his house in Bozeman, MT. Frank and I were on a whirlwind trip, skiing parts of Montana and interior BC, hitting up all the main places like Bridger, Whitefish, Fernie, Kicking Horse, Revelstoke, Nelson, and Rossland. We “knew” Tony as Tone Capone from the TGR Forums – pre-Facebook era. Without ever meeting us in person, he graciously offered for us to stay at his house and show us all around Bridger the next day. We were lucky to have encountered that several times on this trip including the wonderful Ethan Johnson, who left us a few years back after a losing battle with brain cancer.

Tony Saracelli was the quiet confident sort. Despite his Italian heritage, he was not the boisterous kind. He was humble beyond words. And liked to share his world with others. A pizza delivery guy by night and ski bum by day, Tony was a fantastic ski partner and took precautions to keep everyone safe – more pre-cautions than I have seen the average backcountry skier take. He was far too well aware of how dangerous backcountry skiing could be. But he was incredibly generous and loved skiing more than life:

Yeah, you guys are always welcome to crash! I got a buddy staying with me for the month, but there is another room. Next week is looking promising with “snow showers” in the forecast! Been skiing the sidecountry a lot this week but inbounds and everything else could get really good really fast if a little snow pans out. Not married anymore, but that’s old news. Carlina’s a great woman and we had some quality times, but she needed more than a degenerate ski bum so we had to go our separate ways.

A year or so after our trip to Bridger, Tony gave me a ring. He left a message saying, “Hi. This is Tony Saracelli from Montana – I showed you around Bridger a while back” – as if I had forgotten who he was. But, how could I?

He went on to tell me that he had torn his ACL the previous season and was having a rough time coming back. At that point I had gone through two ACL surgeries myself, and he was looking for advice. I told him what my ski coach told me after my first surgery – She basically said that I would be back skiing that first season, but I wouldn’t really be skiing at the level I wanted. She said that the surgeons and the physical therapists would say I was all healed up, but that healing from an ACL surgery really takes a year or more. She was right. My first year back skiing, I struggled. But, my second year back, I was skiing stronger than ever. I explained all this to Tony and told him to stay the course. We touched base off and on about his knee over the years. Eventually, he came back strong as well.

Mid ski season of 2013 wasn’t shaping up well for Colorado. And after having a one of the worst snow years on record in 2012, we were antsy for adventure. Tony came up with the perfect trip for us. Cooke City. A backcountry skiers dream.

Would love to ski with you guys again and show ya around some more. Cooke City is also skiing awesome, deep and stable. If you didn’t want to ski Bridger the whole time, you could bring the sled and head out that way and be totally stoked. There is also some really cool stuff down there right from the road. World class ski mountaineering for sure and it’s pimp down there right now.

So, to Cooke City we went. And that remains one of the highlights of our lives. I don’t think a month during the ski season goes by without Frank and I mentioning Cooke City. And of course Tony. Tony made it happen for us. He took us deep into the mountains and we skied some great lines. One afternoon he even offered to ride the snowmobile (that 4 of us were sharing) back to town so the rest of us could ski back to town instead. We skied right to hour hotel parking lot – a story that we can now tell because Tony made it possible.

Whenever a skier/snowboarder avalanche accident is reported, my heart always drops. I get that sickening feeling in my stomach. Was its someone we know? There have been a lot of reports coming out lately, one just barely over a week ago from Aspen. We didn’t know him, but we knew friends who did – typical for a small community. But, this time, this accident, this avalanche, we knew him. Our friend Tony Saracelli perished while backcountry skiing solo out of bounds at Bridger on Saturday, April 14th. The report says his hand was sticking out of the snow where he stopped after the slide, and that the slide was large – about 100 feet wide, 1 to 3 feet deep, and 1500 feet long. I just wish someone had been there to save him.

When incidents like this happen, you can’t help but question the risks involved in the sport that we love. Those risks exist. But, we can’t live just to exist. That’s not living at all.

Amidst Tony’s accident we also grieve for our friend Tom Stillo who passed in his sleep. He was our family friend and wedding photographer. And all of this is occurring while I am in Ohio coping with some dangerous health issues my mom has encountered after having hip replacement surgery. Perhaps the purpose of all of these events is not so much to make us scared, but to remind us that we should celebrate life and continue to live passionately. Because, the unexpected does happen, and you don’t want any regrets when it does.

The last email Tony wrote to me said:

Let’s keep in touch cause I would love to either meet up with you guys somewhere or have you here or if I really get my act together visit you there in the promised land. I gotta get out and see what a real ski bum town is like before they all go the way of this aspiring west coast yupster dystopia. Miss you guys, always enjoy the blog and looking forward to skiing and hangin out whenever and wherever we can get around to it.

Tony never did come to visit us in Crested Butte. But, I have a feeling he’ll still be joining us on some
of our adventures, quietly smiling from afar. We miss you too, Tony. Be free! 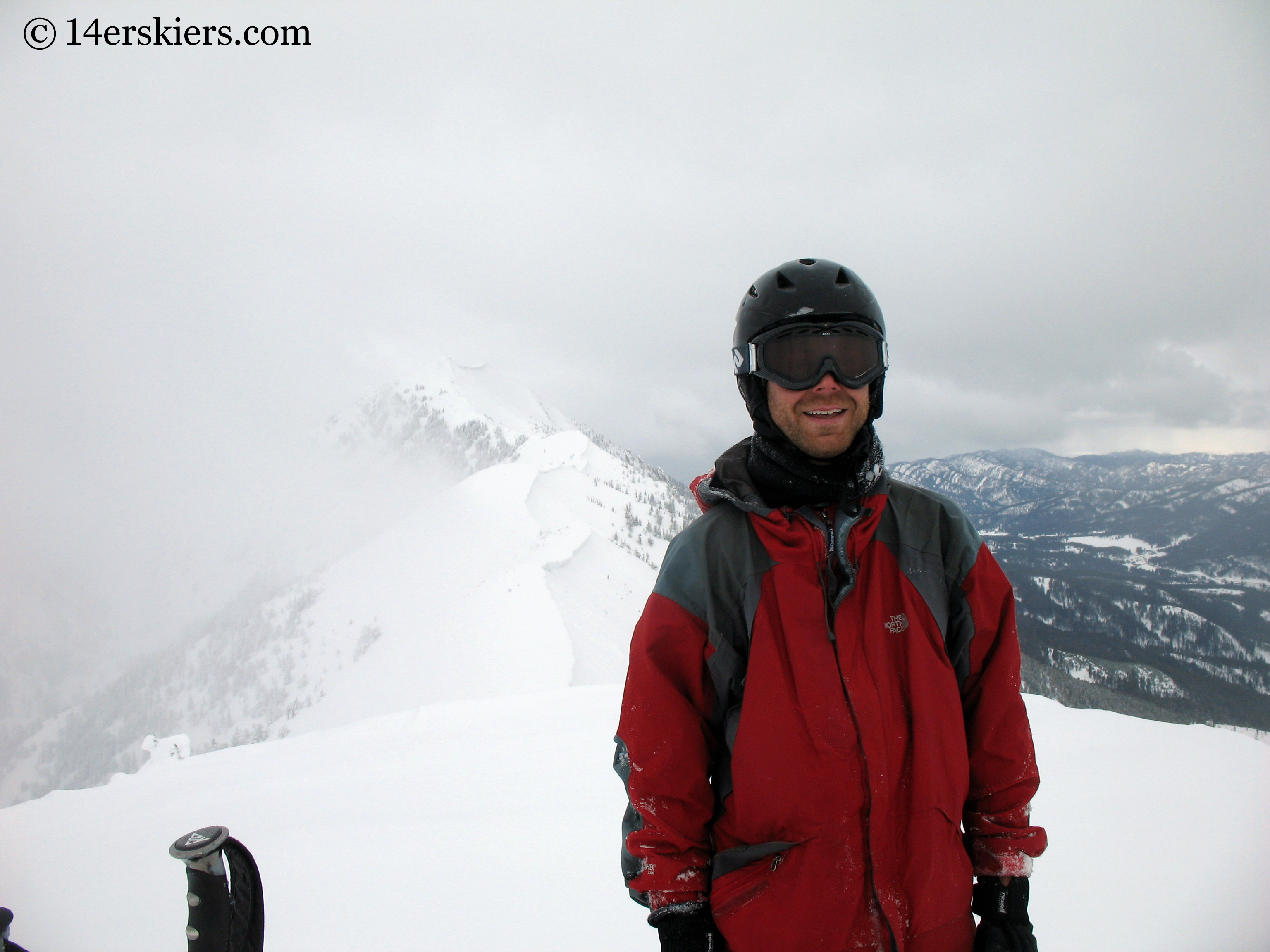 4 thoughts on “Tony Saracelli – A Tribute”