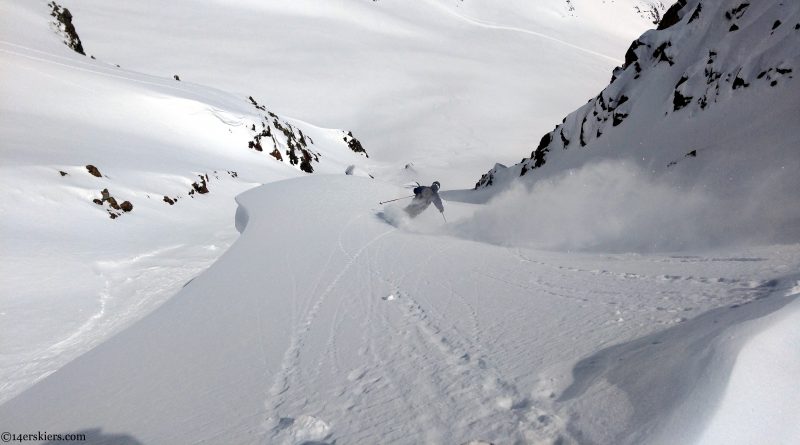 It’s no secret we had a rough 2017-18 ski season in Crested Butte. 145″. That’s the season snowfall at CBMR. But hey, it broke the 144″ of the equally bad 2012 by a whole inch. The tough thing was that so little of that came early in the year, too. That meant that we were plagued by a nasty snowpack most of the year, too. The only times it wasn’t sketchy were when the whole snowpack was rotten from top to bottom. For the most part, everyone did an admirable job of dialing it back this season, thankfully. But springtime eventually arrives, and with it, the chance to ski some steeper lines.

It isn’t exactly game on, but it isn’t the “do not touch” that we were dealing with the rest of the year. So, we’ve been getting out on a few lines, with deeper snowpacks, and open runouts. First, of course, we needed to make our way to the top: 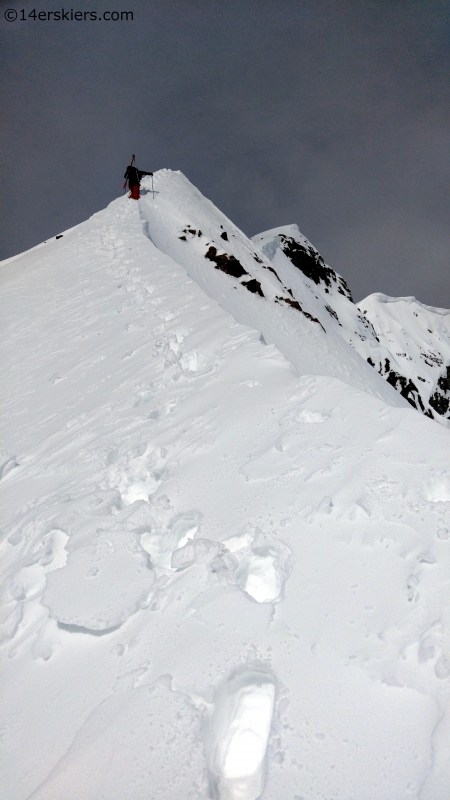 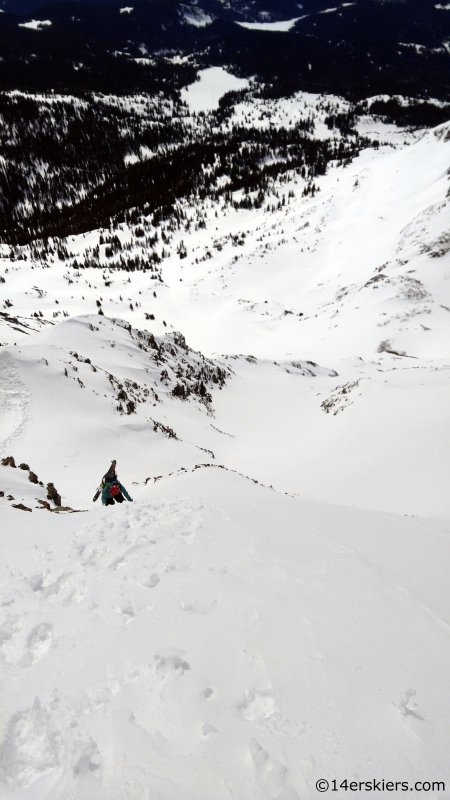 Looking into one of the many line choices: 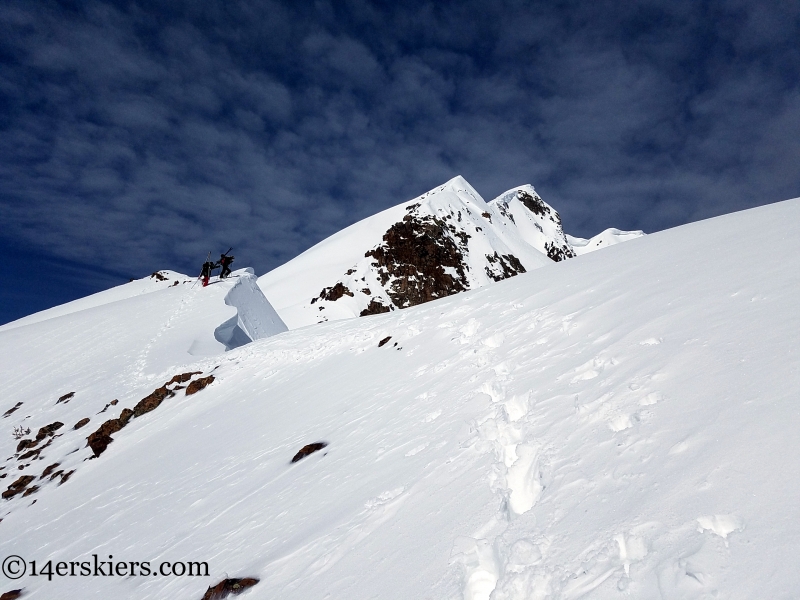 As is so often the case in the springtime, we found perfect conditions on steep North faces. Ben Furimsky: 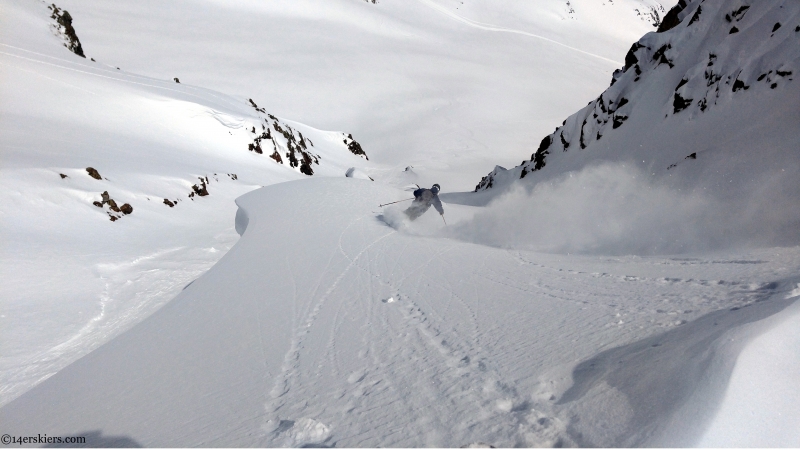 Brittany was up next (finally some steeper backcountry turns on her new knee): 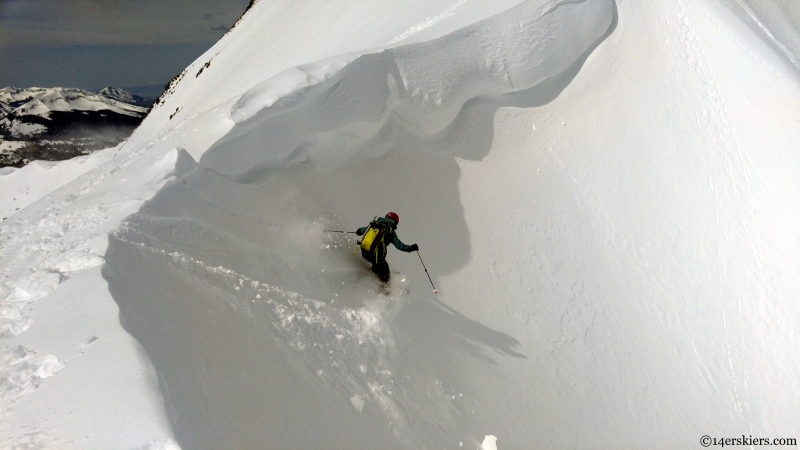 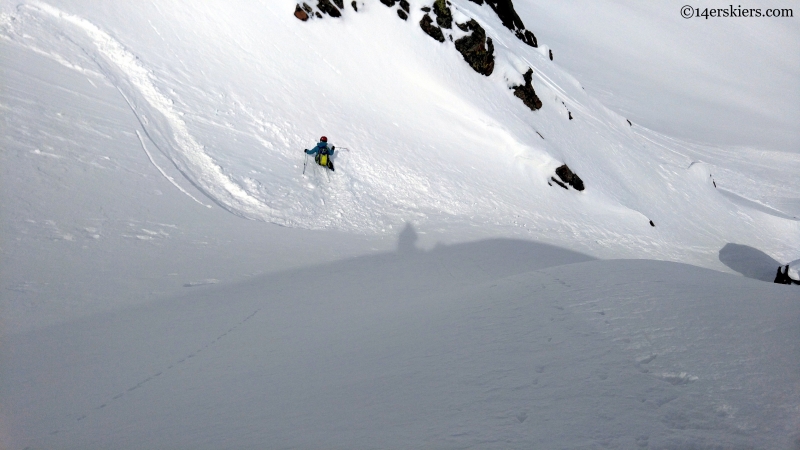 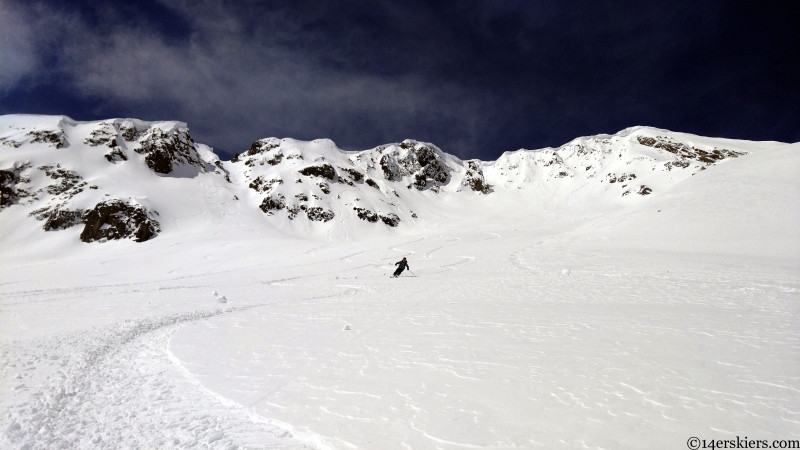 Austin Gibney on what is probably my favorite line on this face. Hard to believe I was able to ski it in October just a few years ago.: 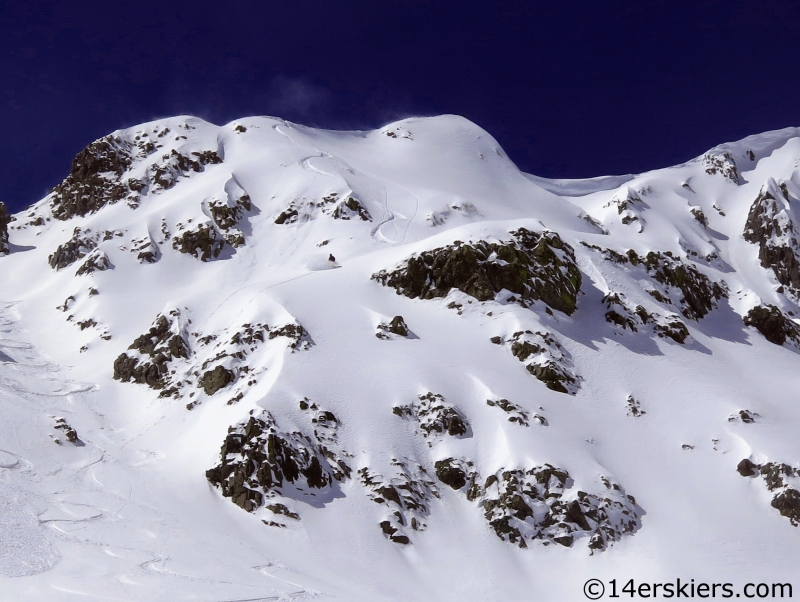 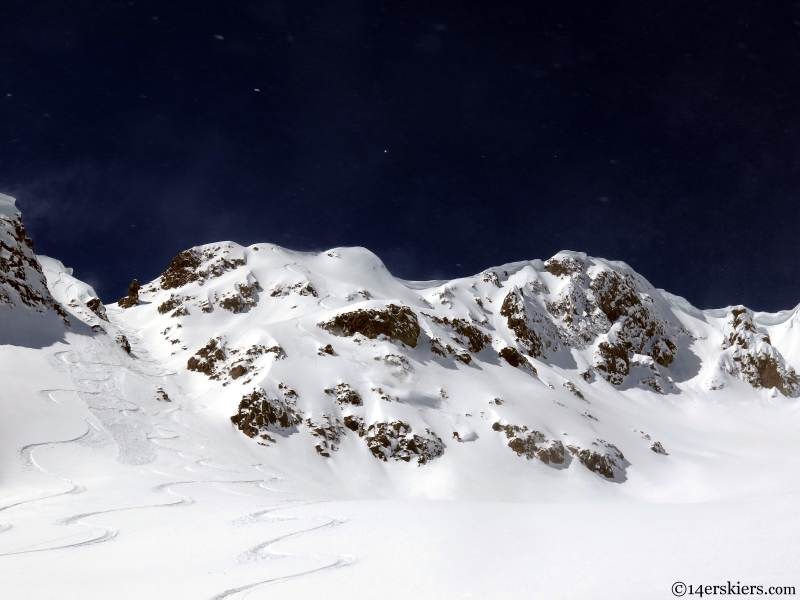 My turn on a couple of different days in this zone: 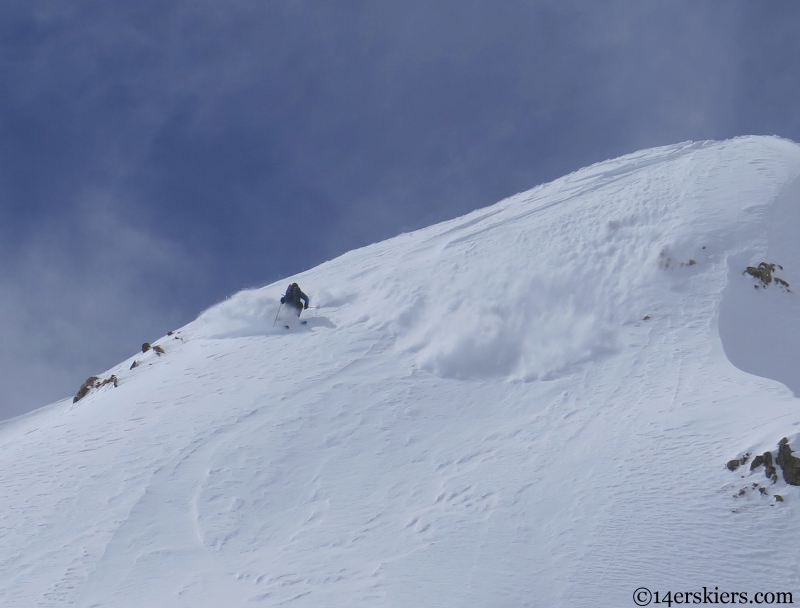 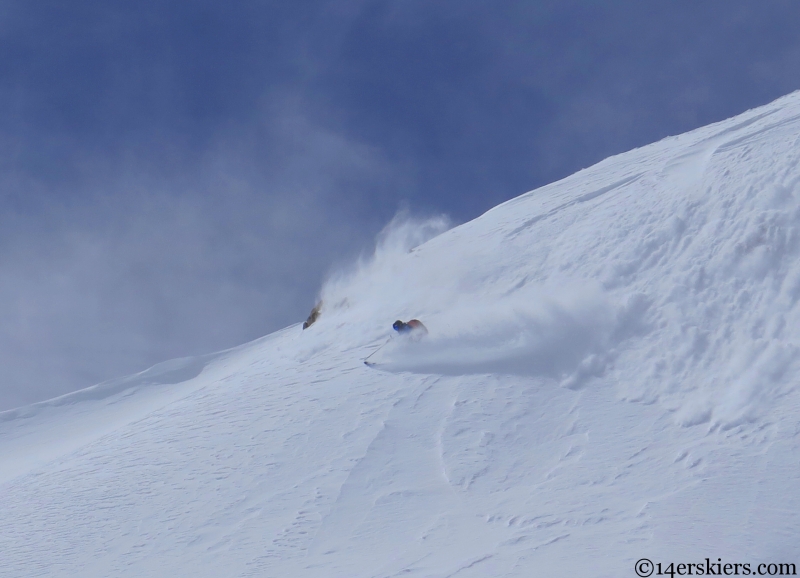 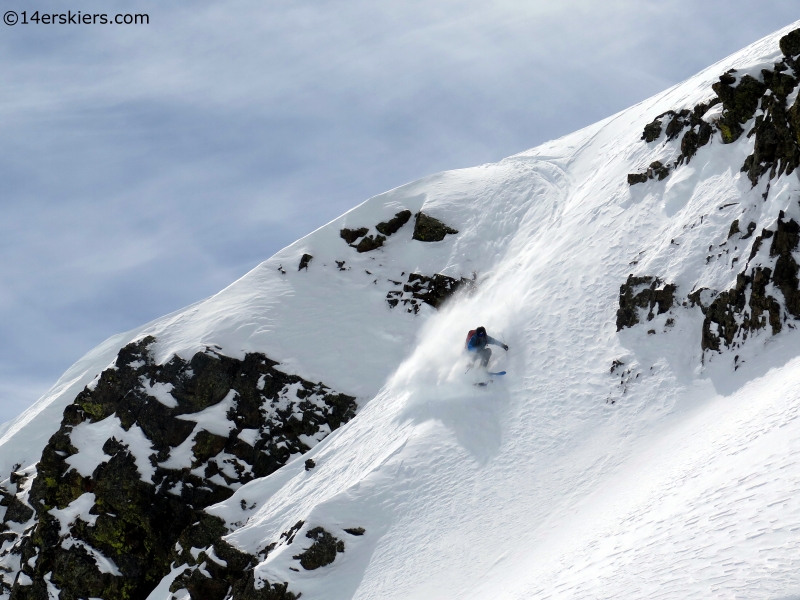 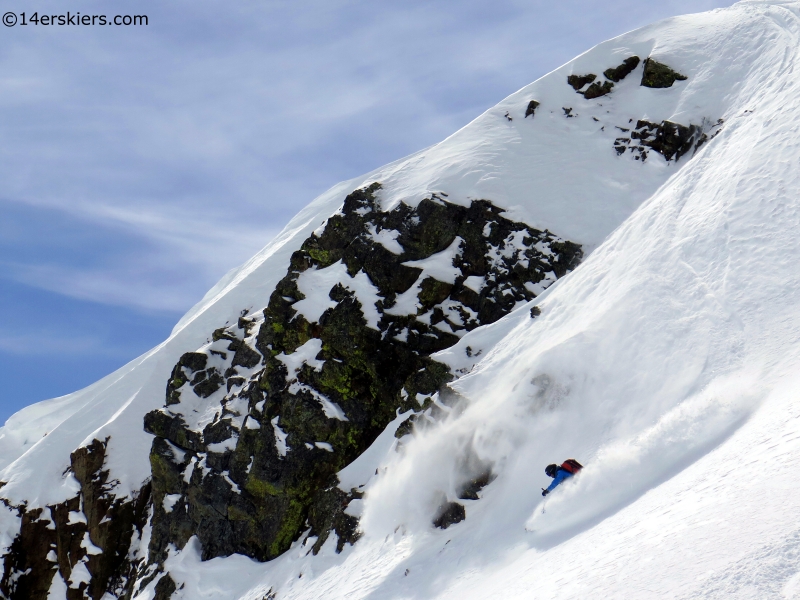 So good we had to go back for even more. Tom Runcie: 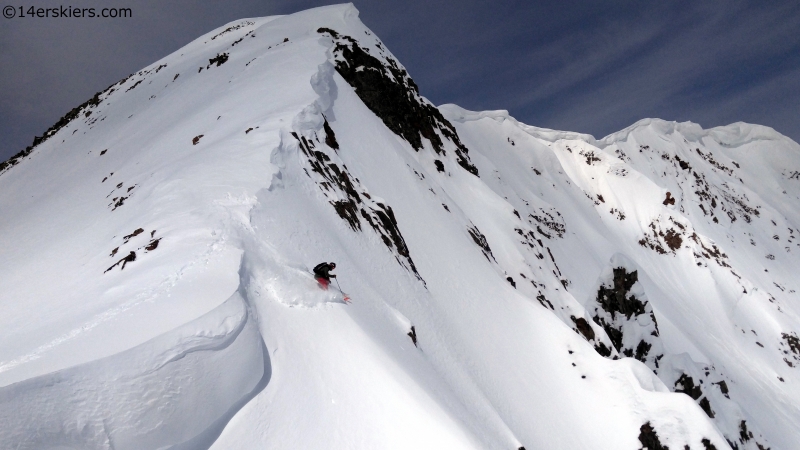 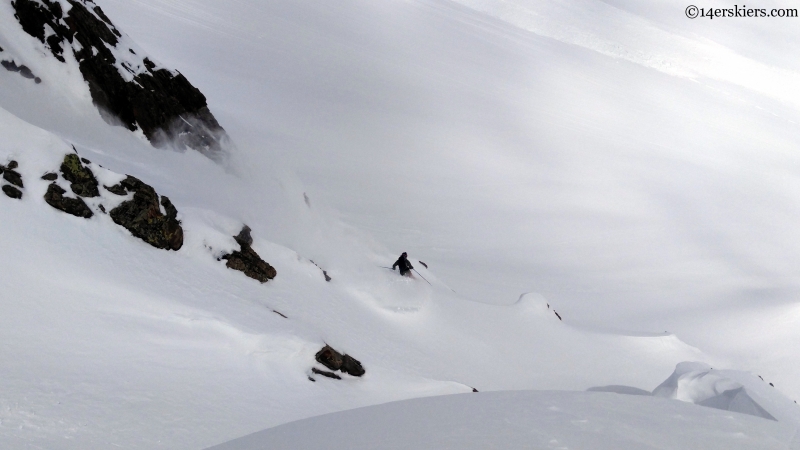 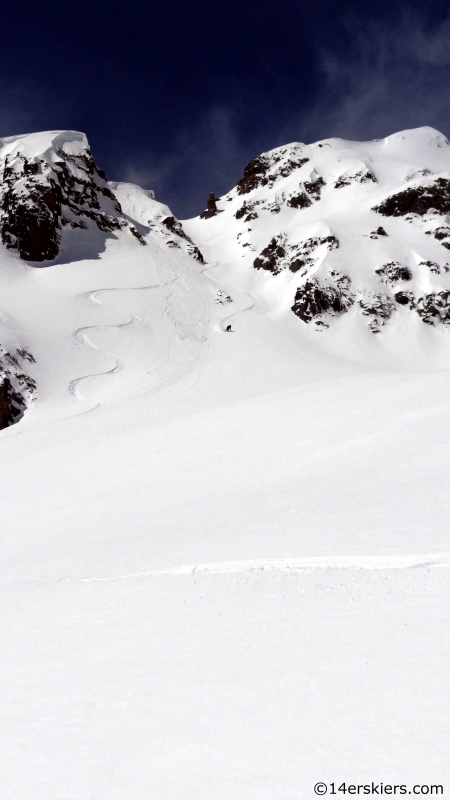 It looks like we have some smaller storms and freezing temperatures for the foreseeable future, so that should bode well for a good spring ski season. Nobody believes it, but we had a great spring in 2012 despite the lack of snow during that dismal winter. Hopefully 2018 is a repeat of that.. 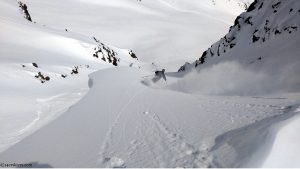