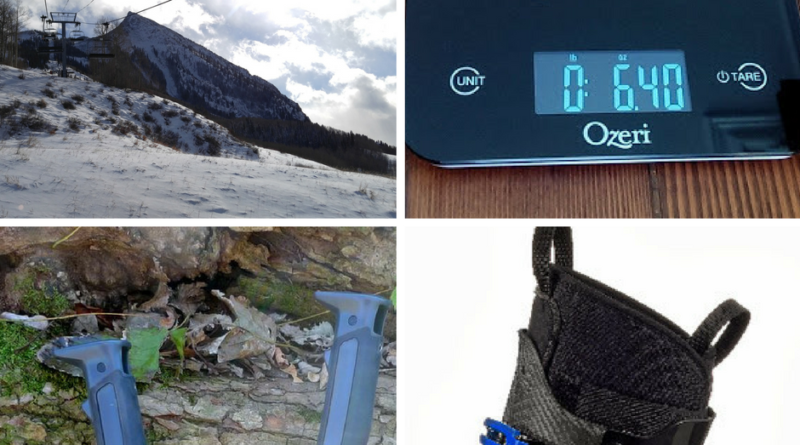 It’s that time of year- Festivus! And part of Festivus is the airing of grievances. No, these aren’t 5 things backcountry skiers should stop doing that have anything to do with something important, like avalanche safety. They aren’t things that are going to get you killed. These are just things that annoy me- so take it with the grain of salt and humor that is intended here. Chances are, most readers will even do some of these things, especially the last one. So here you go, my Festivus airing of grievances in 2017: 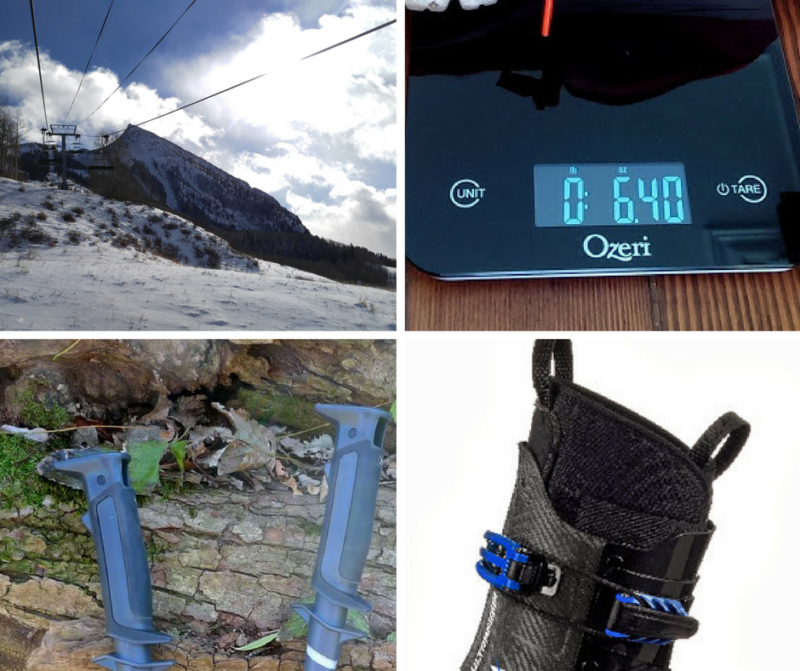 1) You Refuse to Ride Lifts

So, you think you’re too “core” to ride lifts, eh? Well guess what, it shows in your skiing. Let’s say you’re an aerobic animal, so you regularly ski 10,000 feet in a day of backcountry skiing. At a ski area, you can bang that out and then some in an hour. Every other run you take after that at a ski area is extra practice that the backcountry skier doesn’t receive. If all you ever do is backcountry ski, you’ll never get very good. Skiing is hard. Backcountry skiing is harder. You’ll hit every type of snow imaginable, and it sure helps when your legs have all those extra miles of muscle memory under them. Nobody wants to see your sidesteps down a steep couloir because you haven’t put the time in at the ski area to just ski it.

Finally, bad skiers are sketchy. They crash and lose their gear in the middle of starting zones. Nobody wants that.

2) You Know How Many Grams Each Piece of Gear Weighs

OK, if you’re one of those Lycra clad skimo racer types, that like to run up the hills and then come down them in a manner that closely resembles the comedy sections of old Warren Miller movies, have at it. And go ahead and count up every last gram that you carry with you, because it might actually matter to you. But for the rest of you- stop. Just stop. We’re backcountry skiers, not road bikers.

All you’re doing is getting to the top 5 minutes faster than the skier with decent gear. And now you’re cold because you’ve been waiting. So now you’re going to ski down on silly little carbon-titanium skis with flimsy worthless two buckle boots while you’re cold and stiff. So you might even ski worse than the guy mentioned above who refuses to ride the lifts.

3) You Cut the Straps Off Your Boots

Ugh- now you’ve really done it. If you’re a gram counter that never rides lifts that also cut the straps off your boots to save even more weight, the beautiful sport of skiing has turned very ugly indeed.

As a custom bootfitter once told me, the one thing that makes the liner and the shell work together is the strap. Think of it as The Dude’s rug in The Big Lebowski. The quickest way to kill your boot’s performance? Skip the strap. Skiing an alpine run in near nordic gear doesn’t do anyone any good. But hey, if you think the 10 seconds you save is really worth it to ski down then…

4) You have No Idea how to use Pole Straps

OK, so you were told in your avalanche class that you shouldn’t ski avalanche terrain with your pole straps on. No argument there. But just because you noticed a bunch of crusty ski patrollers cut their straps off, doesn’t mean you should cut yours off, too.

For some reason, quite a few backcountry skiers seem to have no idea how to use something as simple as a pole strap. I see it all the time. I guess maybe I’d cut mine off, too if I didn’t know how to use them. So here’s the deal. If you use your straps, you don’t have to hold your pole in a death grip. Watch the Nordic crowd- they know what they’re doing, at least when it comes to pole straps. So the next time you’re skating down a road or skinning up the forest, use those straps- they’re there for a reason. And it’s more than just making sure you don’t drop your pole.

Finally, the straps make attachment to your pack far easier when you’re climbing or rappelling. Loop the strap over your ski tips, whether A-frame or diagonal, and you’re all set. I stumbled upon a blog where the author was removing his grips for some dumb tape job and he had his poles strapped to his pack in an X shape, like some sort of deranged butterfly princess.

5) You use Kinko Gloves

OK, so you just moved to a ski town and you want to fit in. So you buy some Kinkos, Snoseal them up in the oven and Boom!- you just earned some mad cred. You can even step it up a notch and write your initials on the cuff, or better yet “ski fast” or “love hate” on the knuckles. Yeah, you’re fitting in now!

But there are two things to consider about Kinko gloves. One- they are the coldest gloves you can buy. It’s almost like there’s a reason they only cost fifteen bucks. I have pretty warm hands overall, but I can’t imagine using those gloves unless it’s at least 45 degrees out.

There is another glove company that says of their gloves “they’re dexterous as &*^%.” If Kinkos had a similar saying, and they were truthful, it would say “they’re dexterous as a brick”. They’re as anatomically correct as a Barbie doll. What’s the point of a winter glove that you have to take off to grasp anything smaller than a beach ball?

Now, I do own a pair- it’s just that I’d never ski in them. I’ll shovel with them, or use them to rappel, so I don’t ruin a decent pair of gloves. Or maybe on a hot summer day, so my hands will cool off…

If I made you decide that you should perhaps ride some lifts, save some money at Liftopia:

Otherwise, feel free to leave a comment to tell me how awesome your Kinkos are, and how much time you save leading a strap free lifestyle. Better yet, tell me what other things backcountry skiers should stop doing (other than writing articles like this one :))