Colorado is having a rough winter, there is no doubt about it. We’re kinda sorta doing OK here in Crested Butte, and there are other pockets like Wolf Creek and Steamboat that are doing OK, but most of the state has had even less snowfall than last year, which is the worst one that I can remember, and I’m old. So when Tom Runcie mentioned that he was purchasing a plane ticket to Seattle for $200, leaving in a few days, with a cheap rental car lined up and there was room for one more- well, sometimes you just have to say “carpe diem”.

We had a late flight and by the time we got over the border, it was clear we weren’t going to get a whole lot of sleep. We crashed for about 3 hours in Squamish and then headed to Blackcomb for a day of inbounds. It hadn’t snowed here in a little while, either, but just skiing steep snow off Spanky’s and Chainsaw was enough for us. The snow was excellent- it’s been a cold year in Whistler, so the snow was quite chalky and carveable rather than glazed over like it can sometimes be after a dry spell in the Coast range.

We didn’t really take any pictures inbounds, but we did do a short tour to end the day. At this time of year, the lifts shut down pretty early- 2:30, so it’s worth it to do a quick hike even if conditions aren’t ideal. We chose DOA, since it’s the most aesthetic classic in the sidecountry of Blackcomb.

The entrance was a bit thin and skied out, but once past that, it was pretty nice. Tom: 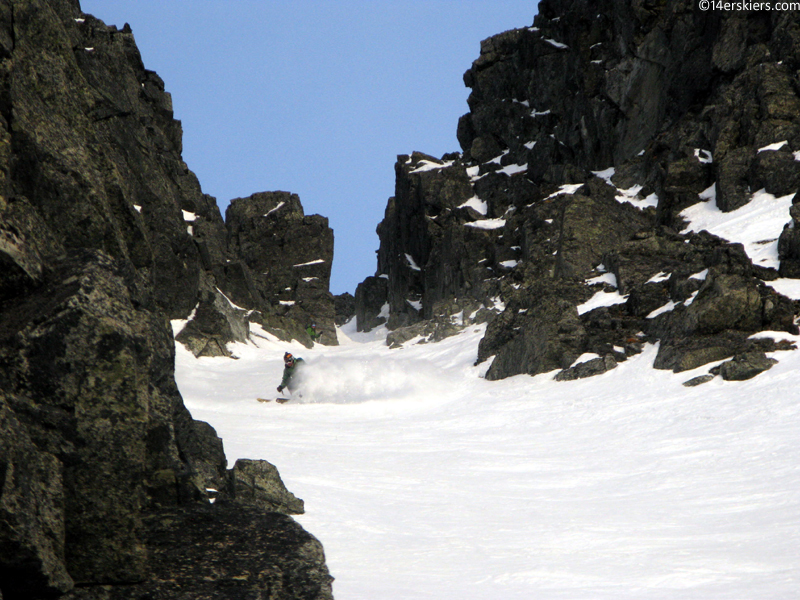 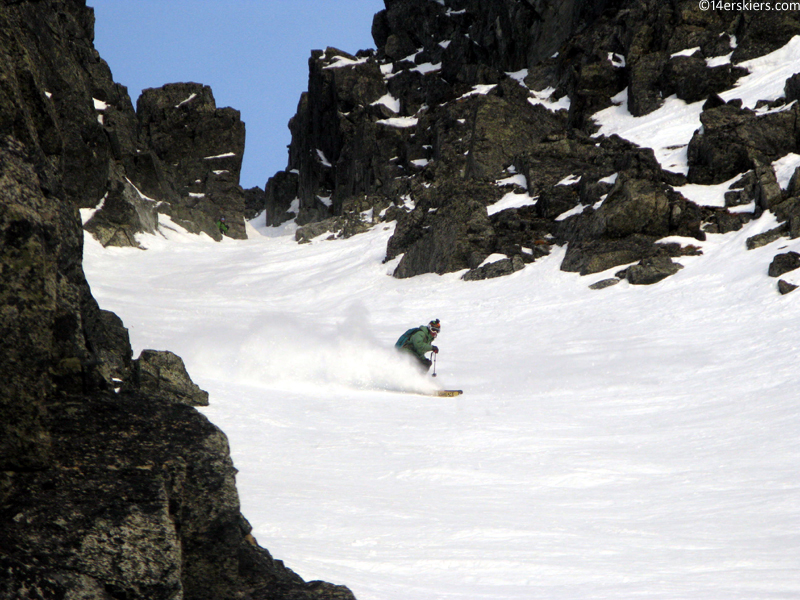 Our local friend Susan, who was skiing with us for the day: 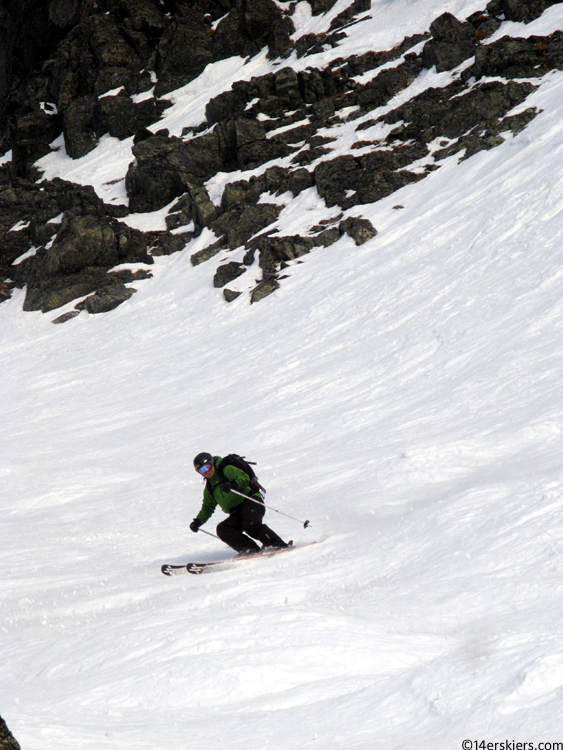 Here’s a shot of the line from near the 7th Heaven lift: 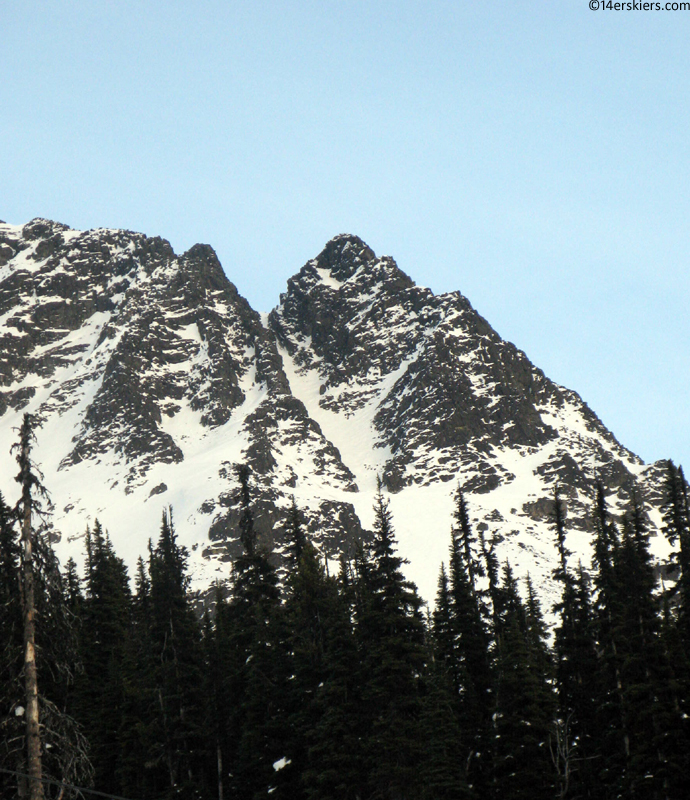 Celebrating our escape from Colorad-atraz in the parking lot: 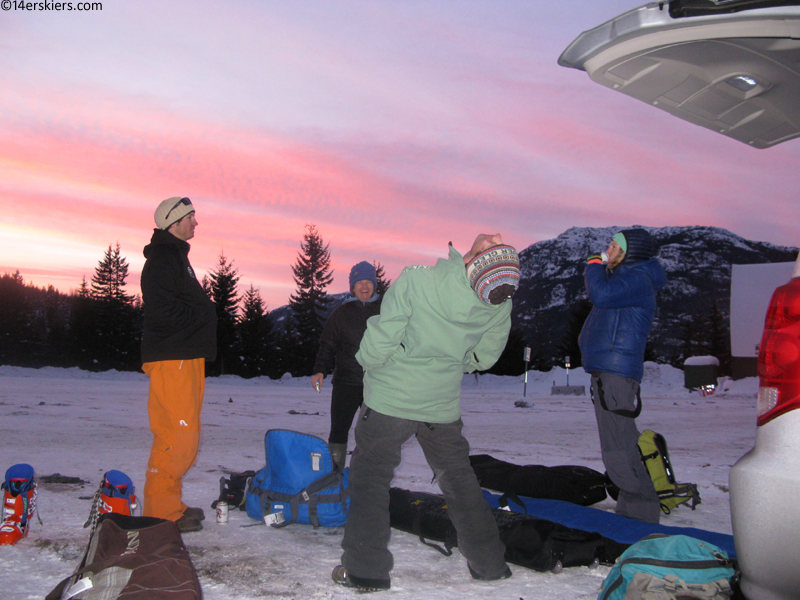 Liftopia isn’t a bad place to plan your own escape and save some money: