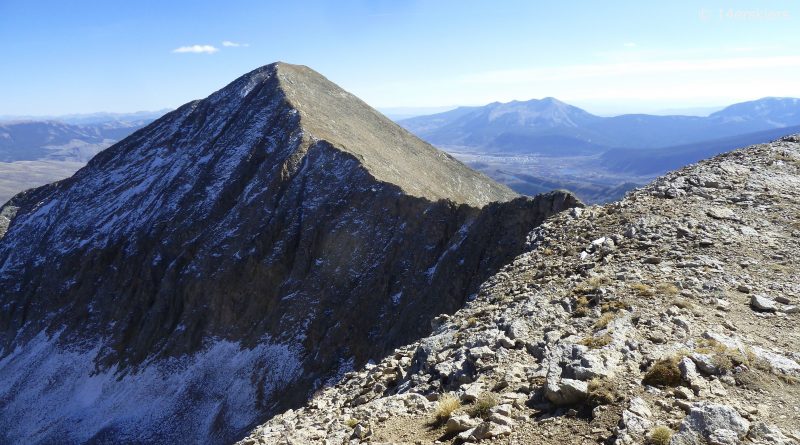 Gothic Mountain is probably THE classic peak in Crested Butte. For locals and visitors alike, it stands impressive – a mountain seemingly made of Gothic Mountain spires, with twin peaks, north and south. While I’ve trekked up to the summit of Gothic Mountain numerous times to ski lines on the south, east, and west, I had yet to hike to Gothic’s north peak. Since the traditional summer route follows along Gothic’s northwest ridge passing right over the north peak, I decided it was time to check out that side of the mountain.

Some people access the summer route via trail 403. But, those who know, know that it’s better accessed from Washington Gulch. Just before the road begins to climb up the switchbacks to Elkton, there is an unmarked/unofficial trail that leads toward Gothic. 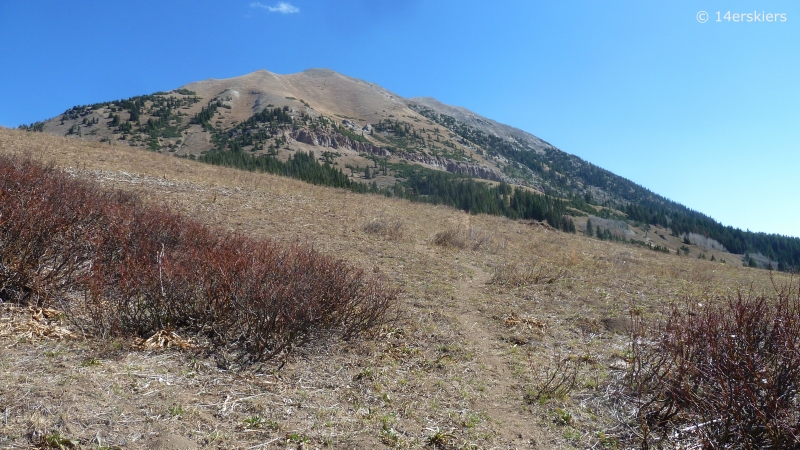 The trail ascends through a valley to the west-northwest of Gothic. Another view of the mountain. 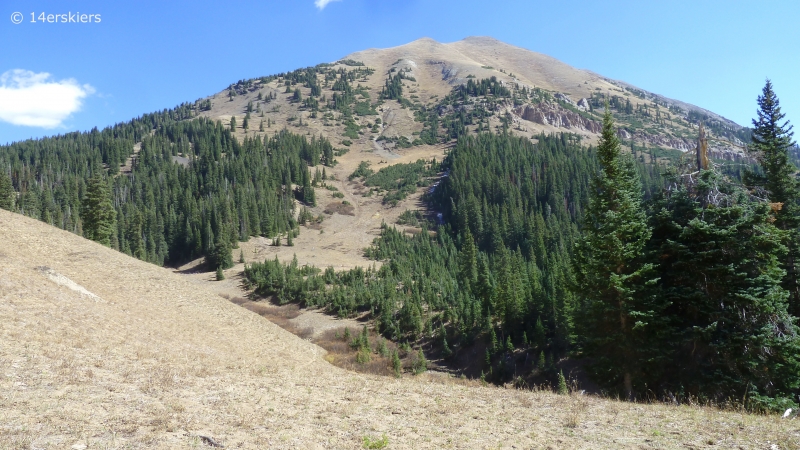 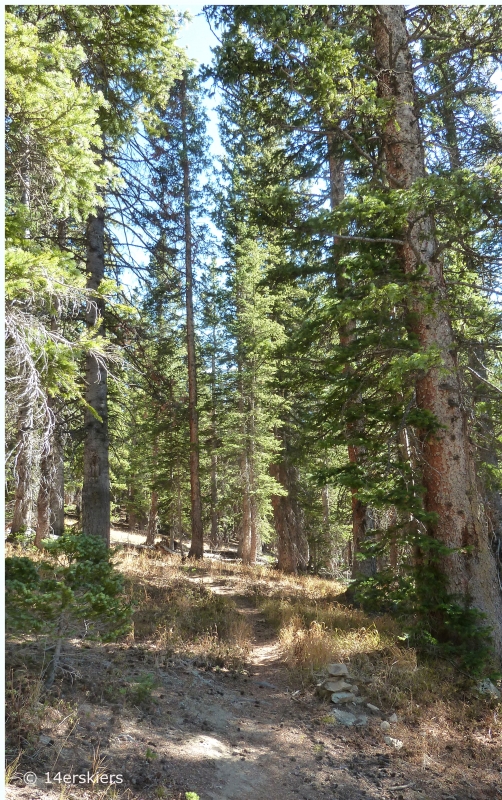 Though well-traveled, the many log-obtacles show that this trail is indeed not maintained! 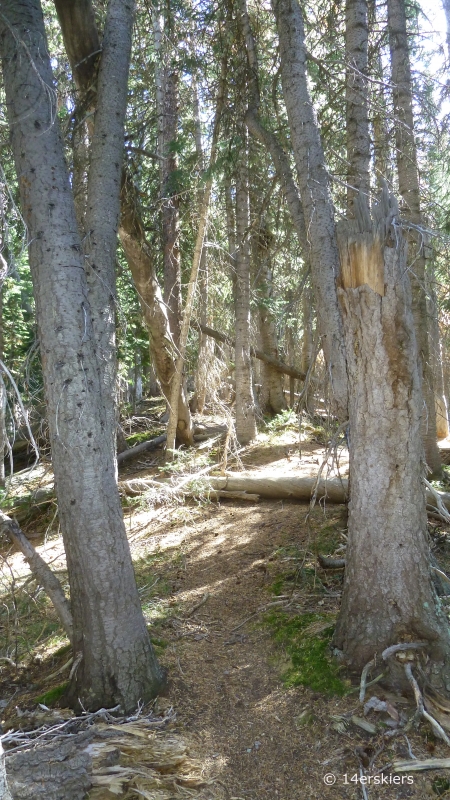 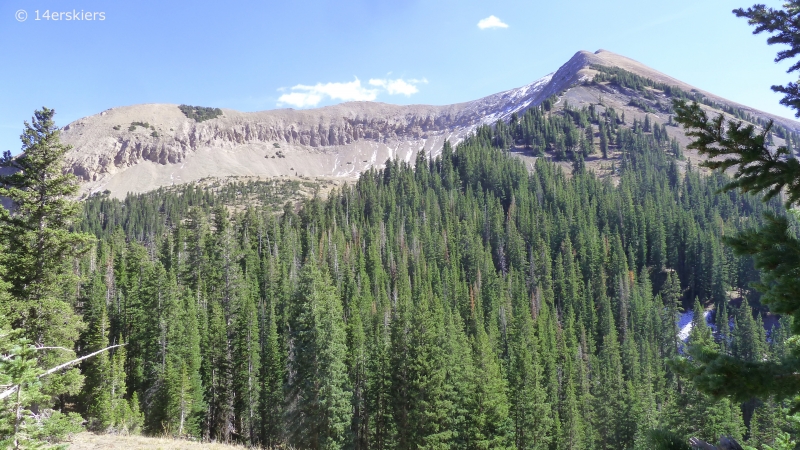 The views kept getting better and better as I climbed above the trees. The diamond face of Avery, which we climbed in August. 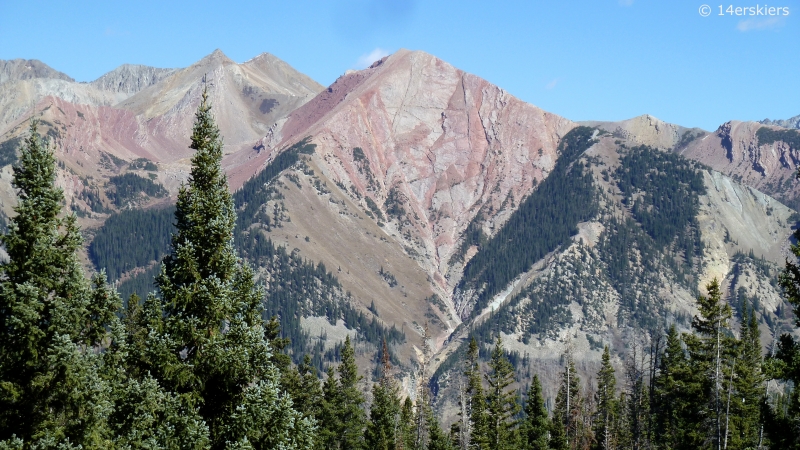 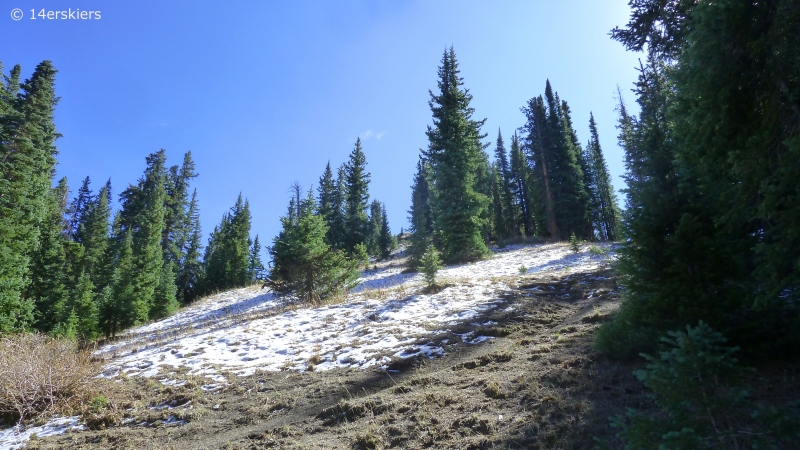 The trail was very steep at times. 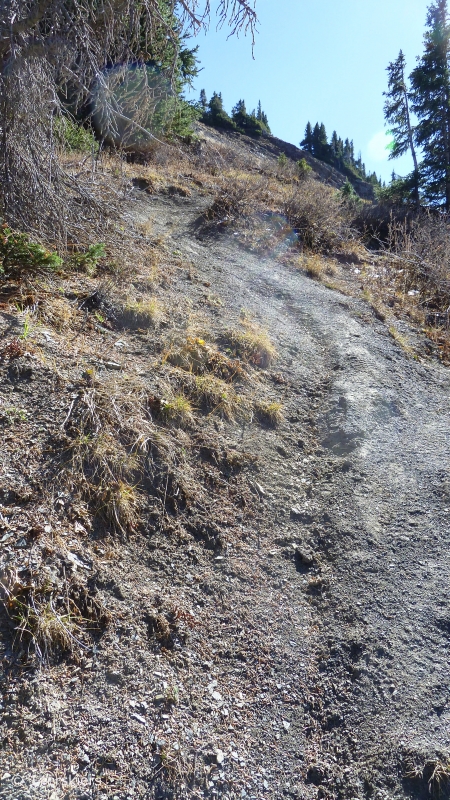 But the views were spectacular! From Baldy on the left to the Maroon Bells on the right, with several peaks in between. 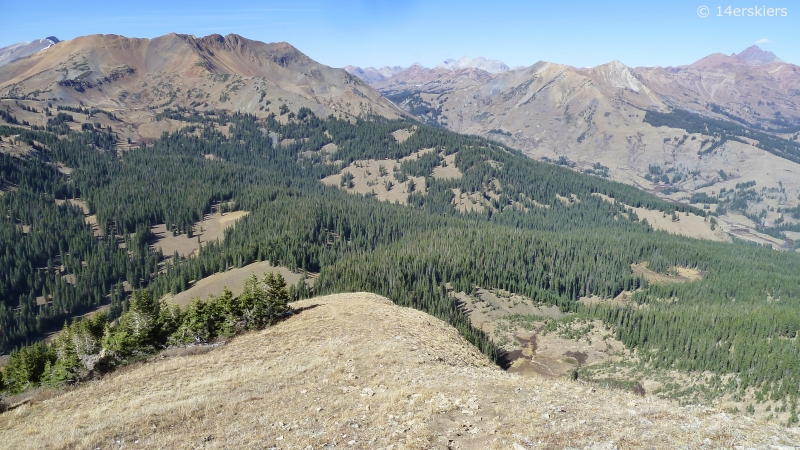 The ridge to the north summit. 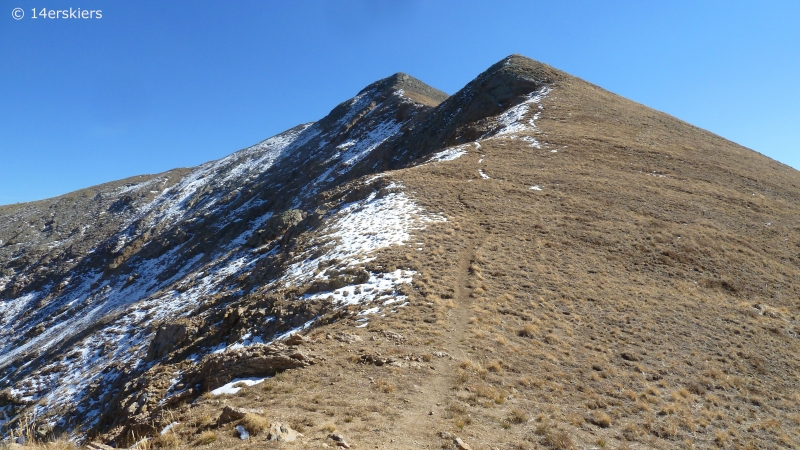 Me on the north summit. 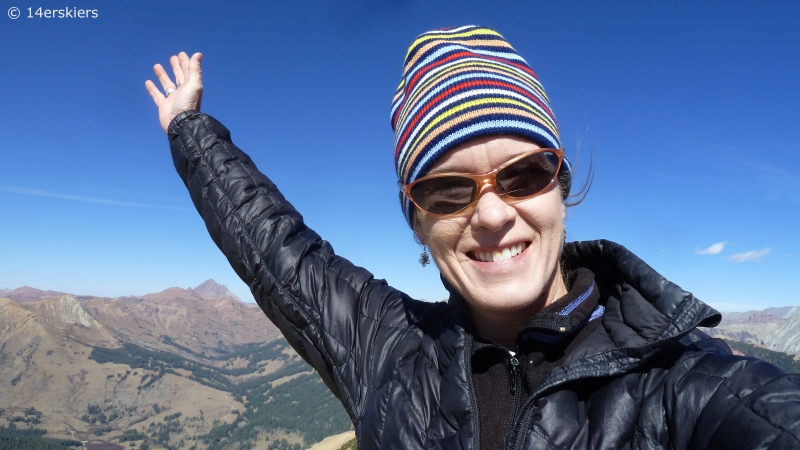 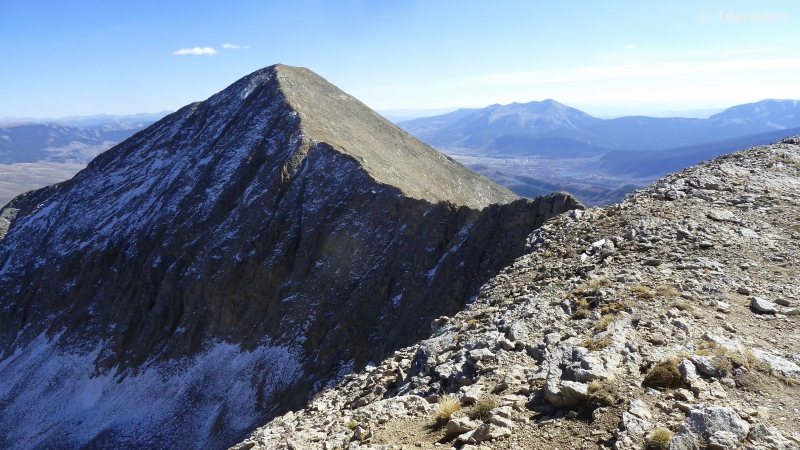 Another view from the north summit. 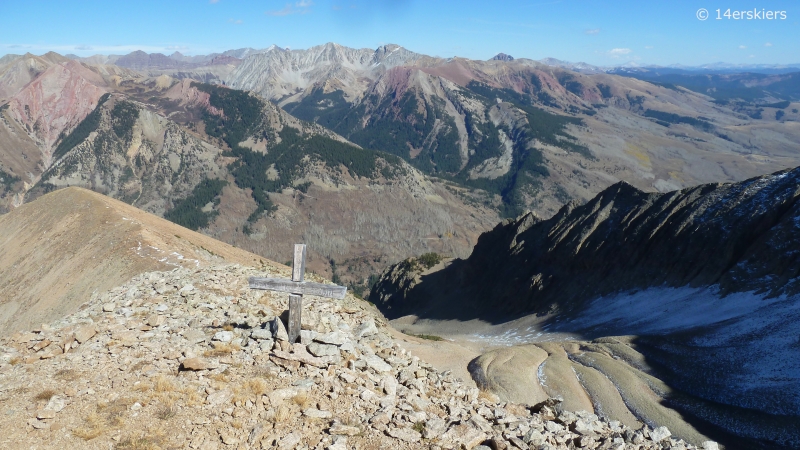 The cross commemorates the passing of Ryan Kenneth Brown, who passed away after a fall while climbing Gothic in September, 2000. 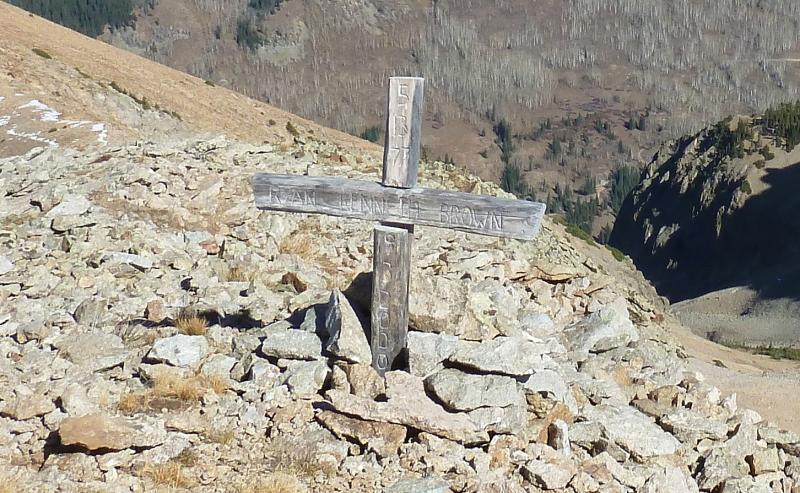 The Maroon Bells in the distance on the left, and Rustler Gulch. 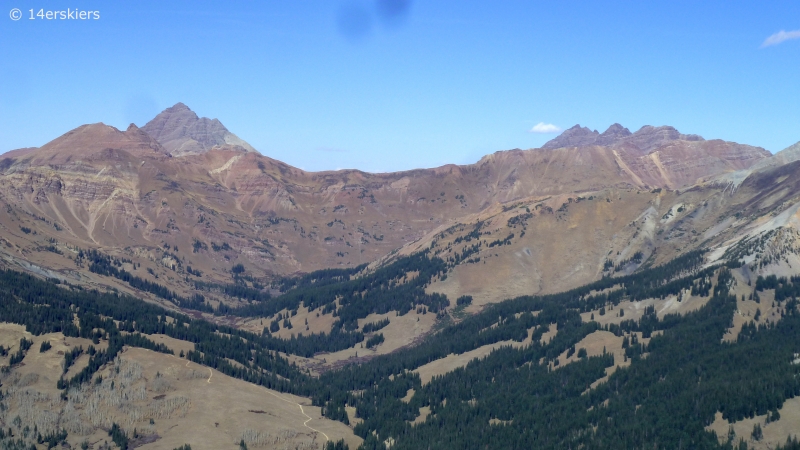 Due to some time restrictions, I could not head over to the south summit. So, I turned around and descended down my ascent path. A view looking down, with an arrow on the left marking where my car is parked. 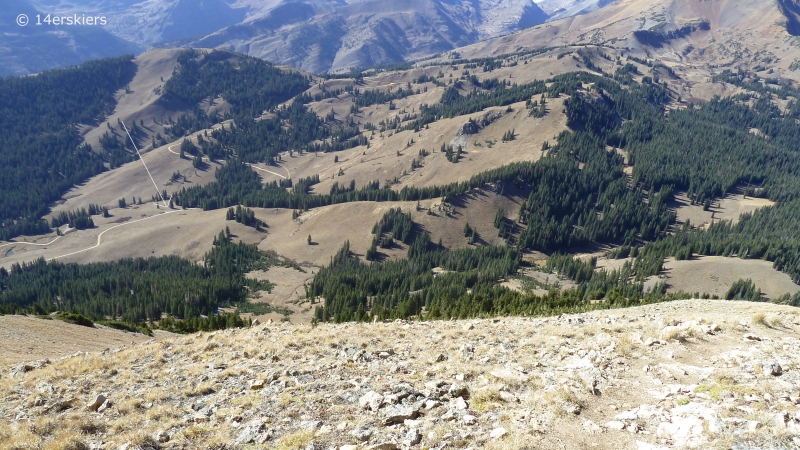 A ruckus in the forest had me alert. I looked up and saw a heavy grey bird flying into this tree. A grouse. 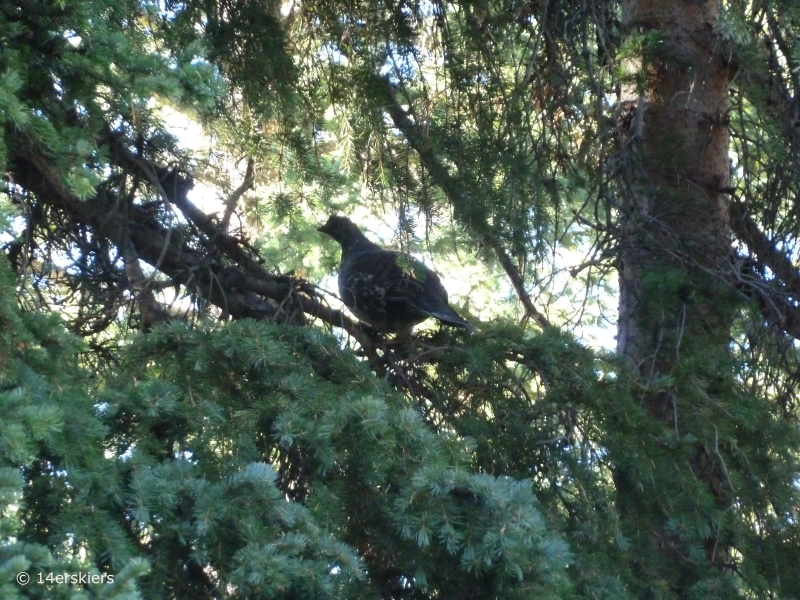 One last view of Gothic. 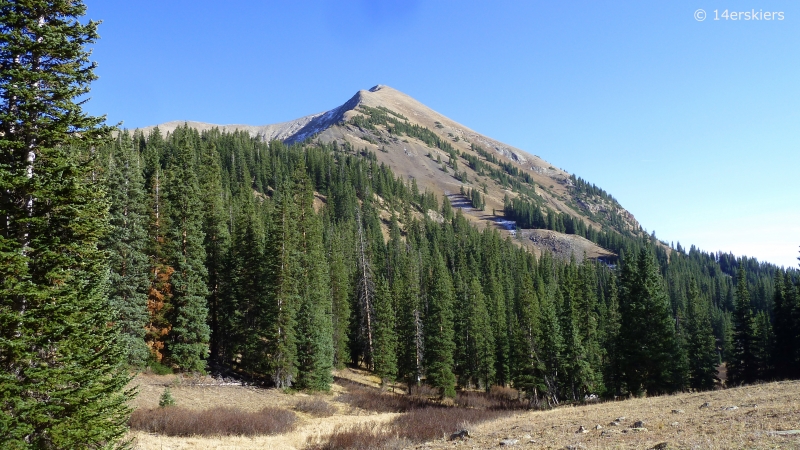 About 3 hours after I left my car, I returned. Gothic is a great climb – a Crested Butte classic. For those willing for a bit of adventure, it’s well worth the journey. 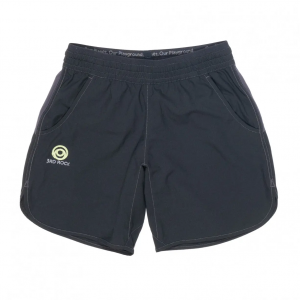 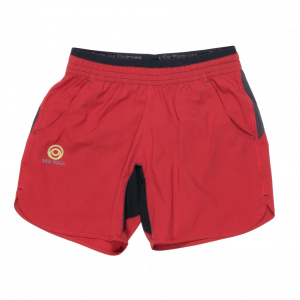 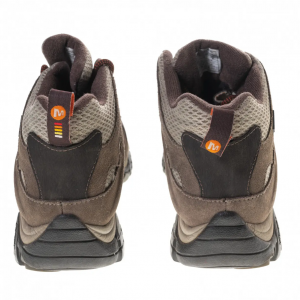 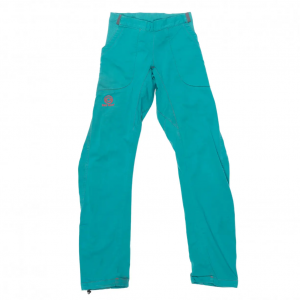 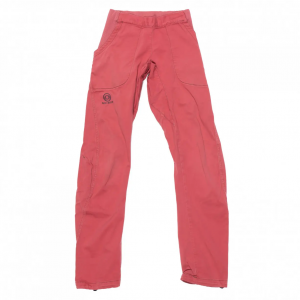 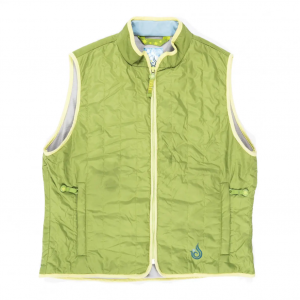