…Continued from guest blogger Neil Beltchenko’s report from a thru-bike of the Colorado Trail. Part 1 can be found HERE.

We only brought a small Colorado Trail Data Book, so details such as Princeton hot springs townsite was not known. We got a few things and chilled out before we found a campsite up the road at Chalk Creek. Good day with 66 miles on the bike! 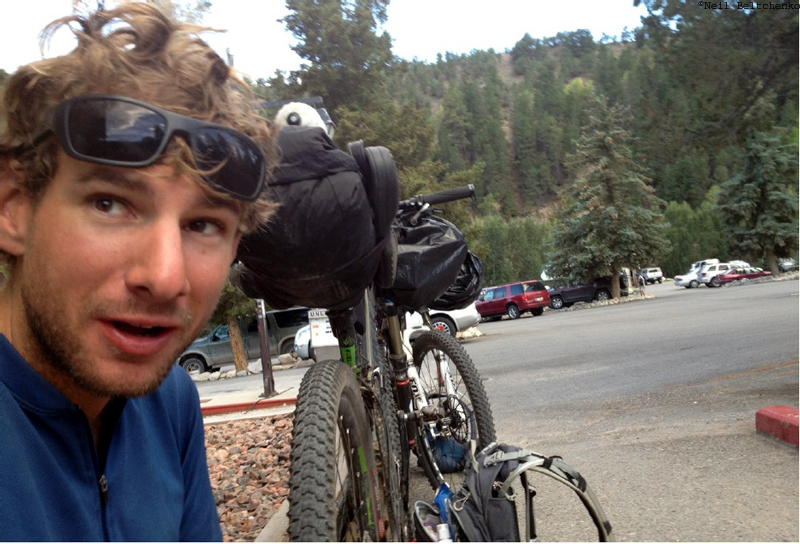 The first climb/hike-a-bike on the day brought us to this beautiful view of Mt. Princeton. 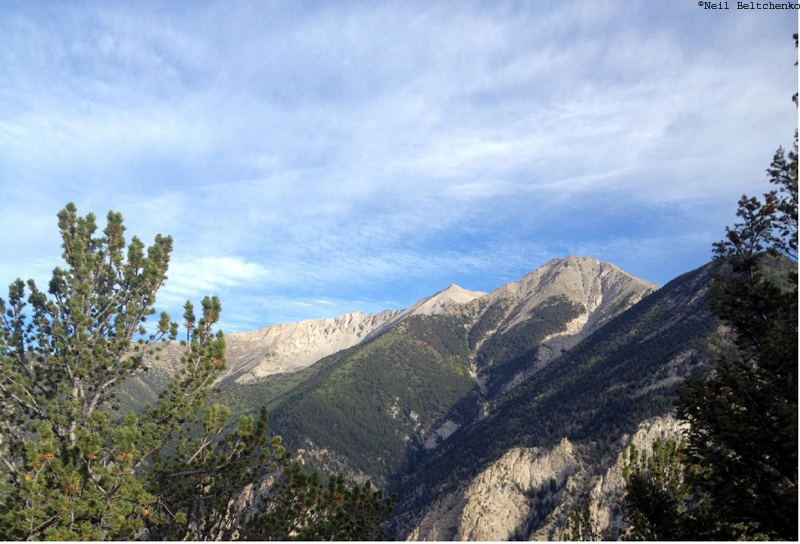 After a dozen or so epic power climbs, we finally got to Mt. Shavano Trailhead. We met a solo Thru-biker and chatted with him for awhile. We then randomly stumbled upon these ninjas-in-training! 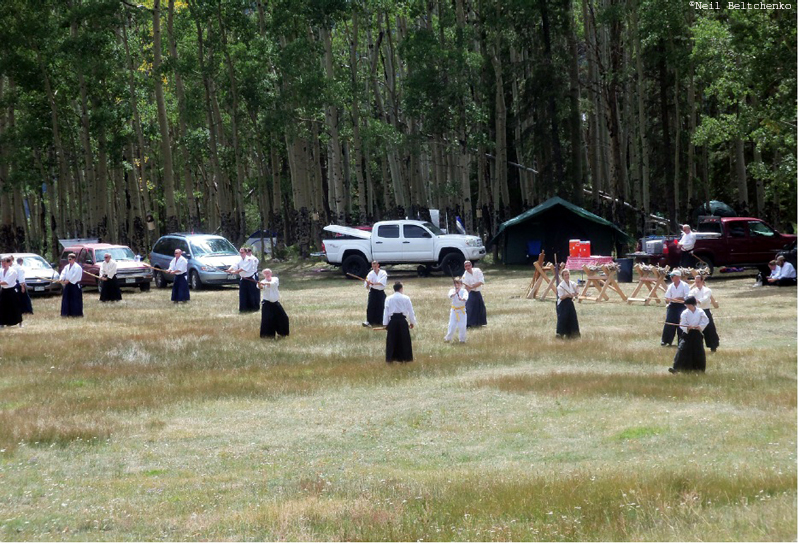 We finally hit HWY 50 and started our climb up Fooses trail just in time for more afternoon rain! 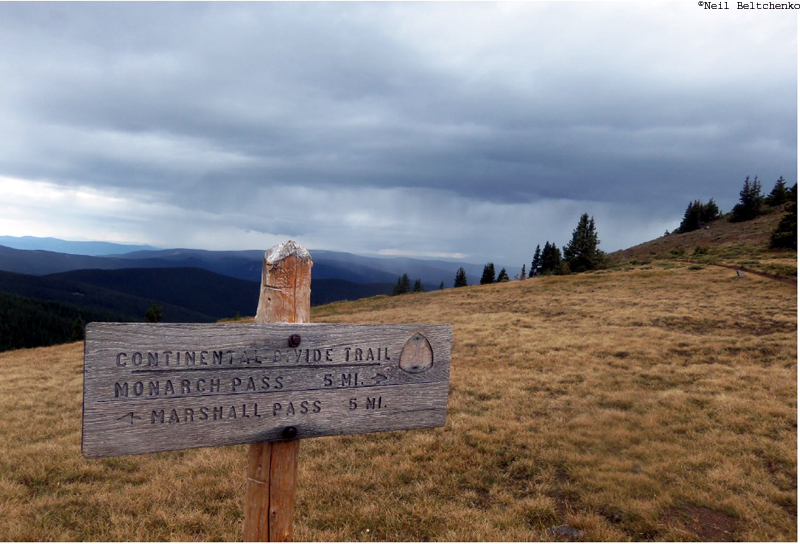 Riding the Monarch Crest before we both knew about this shack. We hung here until that particular storm passed. 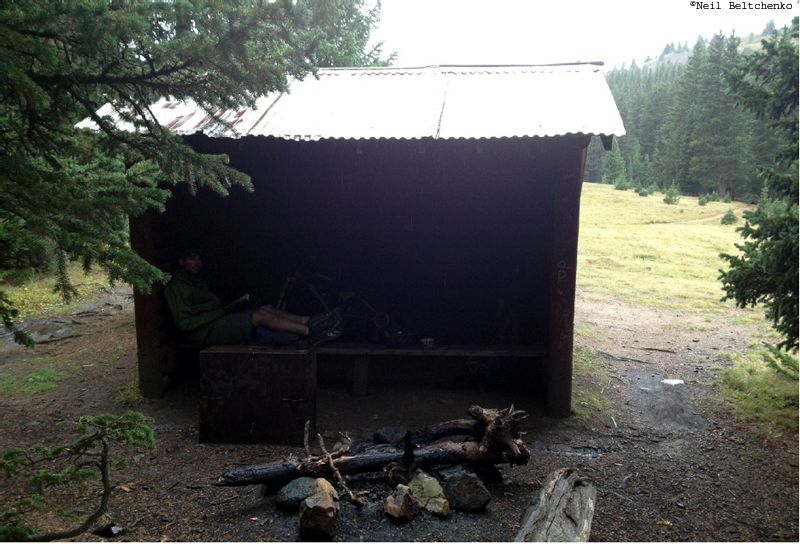 It kept raining and we kept riding until Tank Seven Creek, the only water source after Marshall pass. We rode in the dark again but we found a nice campsite where there were two more thru-bikers on the trail. We chatted about Sargents Mesa and what to expect. A tough 46 miles completed on the day. 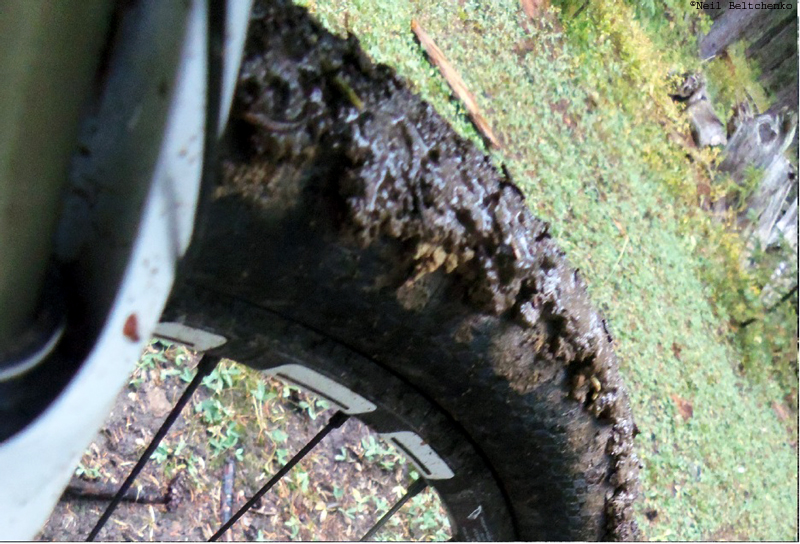 We couldn’t get over how amazing all the views were on this trip! But the dreaded Sargents Mesa lies ahead. 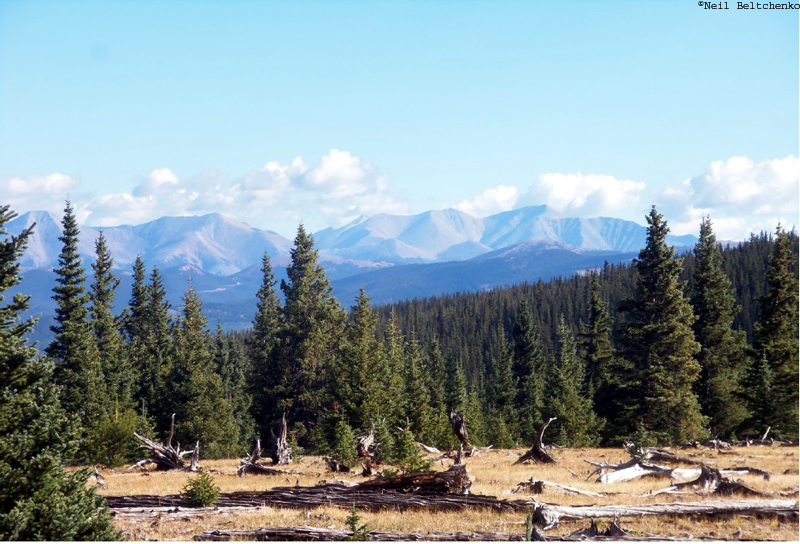 After another quick storm that dropped hail on us, we got to what we considered the easiest part of the Colorado Trail, HWY 114 to La Garita Wilderness. 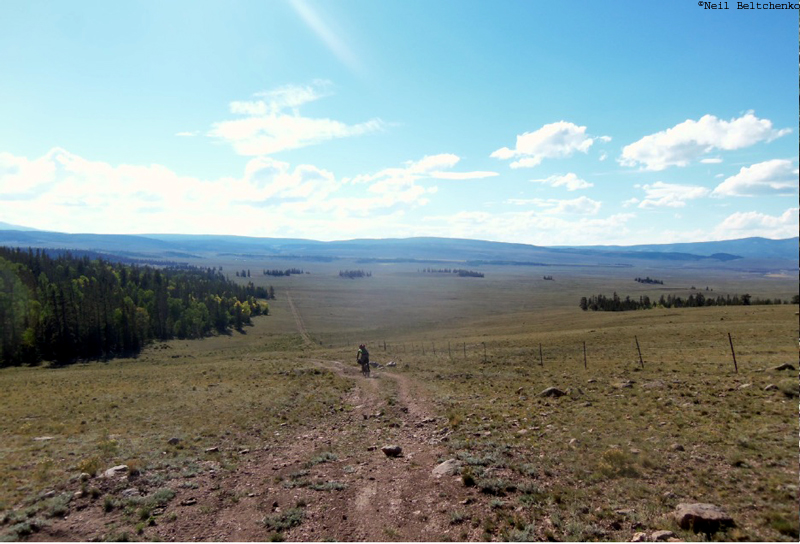 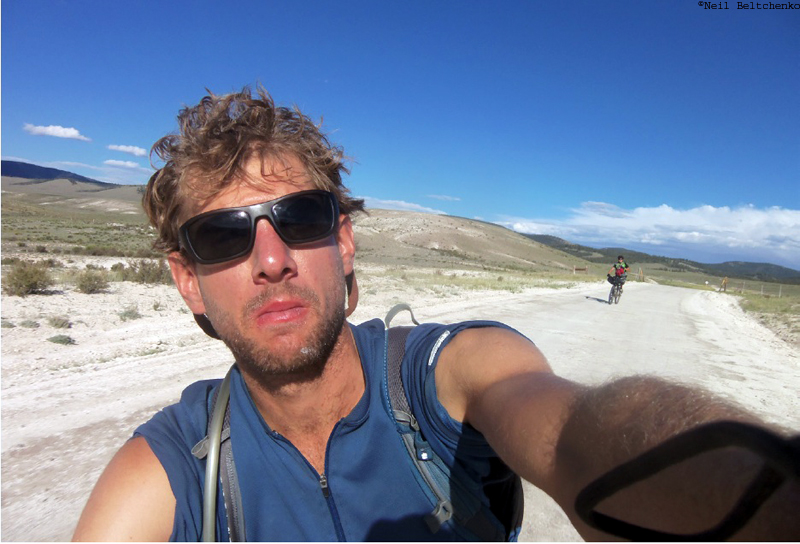 This was by far the coldest night we would experience, waking up at 4:30am to get an early start on the San Juans. It was 30 degrees. 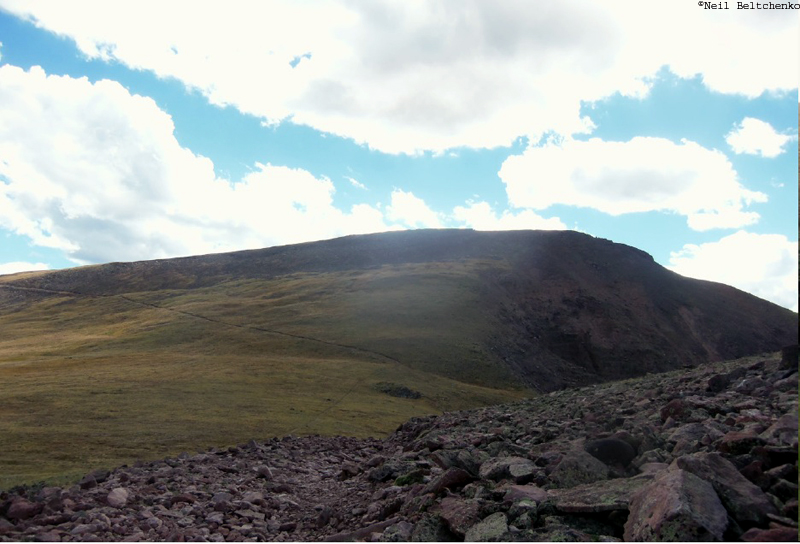 With our toes and fingers numb, the cold would continue until the sun came out. We finally finished our detour after climbing to Highway 149 and then up to Spring Creek Pass. There we got the best news of the trip, we asked some people about the weather report, they said that there was no rain in the forecast for the next week!!!!! Perfect timing, as we were about to head up to 13,000 feet and the highest point of the Colorado Trail.

The next day was one of our favorites! not only were we mountain biking above 12,000 feet most of the day but the views were like another planet! 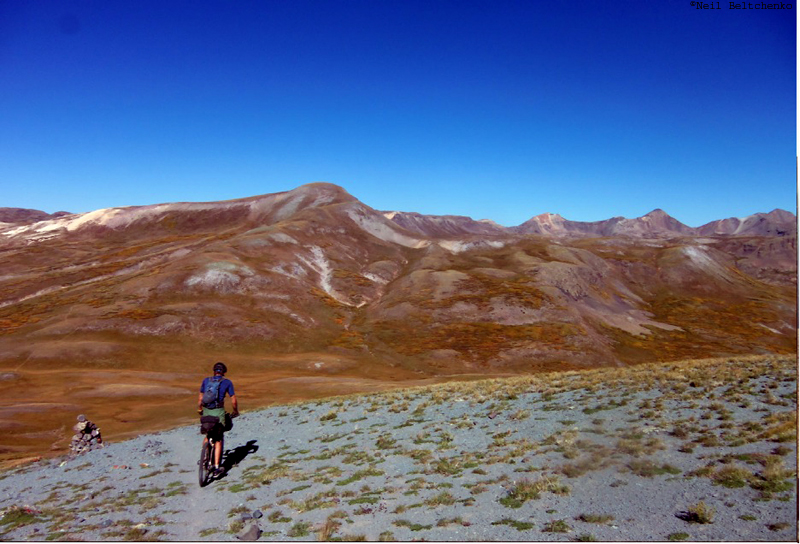 After a long descent from Stony Pass, we took to the road again as Weminuche Wilderness detour would bring us into Silverton. We both got burgers at Black Bear Cafe, and then got some food to last us 2 more days! Spirits were high, Molas Pass here we come! 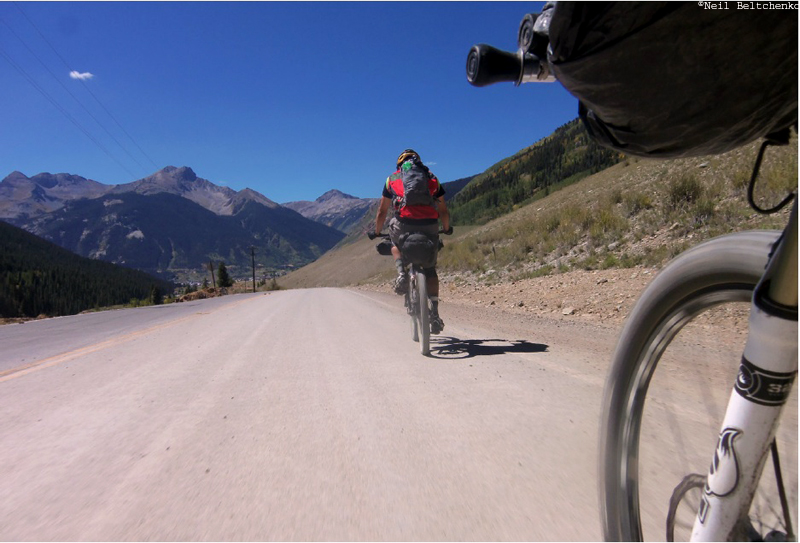 Molas Pass climb was pretty scary with a lack of shoulder but all smiles as we make it to the top! 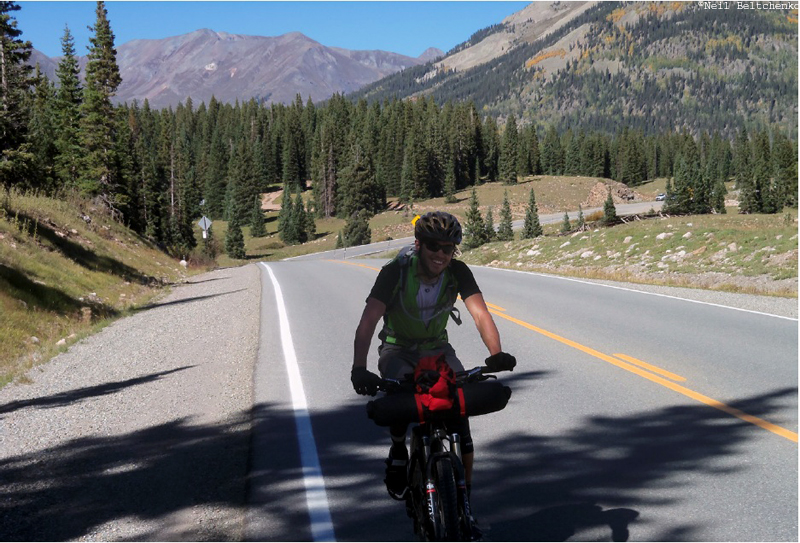 We got to the saddle of the Molas/Bolam segment just as the sun is setting, we’re pumped. On the descent to Cascade Creek I got a tire puncture, luckily my Stan’s filled it right up. This and changing my front brake pads to the rear was the only true bike issues I had! We camped at Cascade Creek for the night! 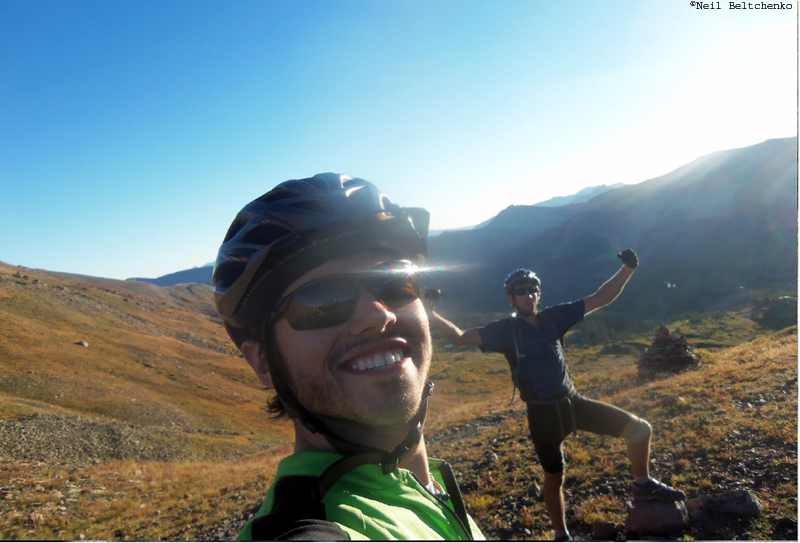 we started the day with a decent climb then a downhill to Bolam Pass Road. 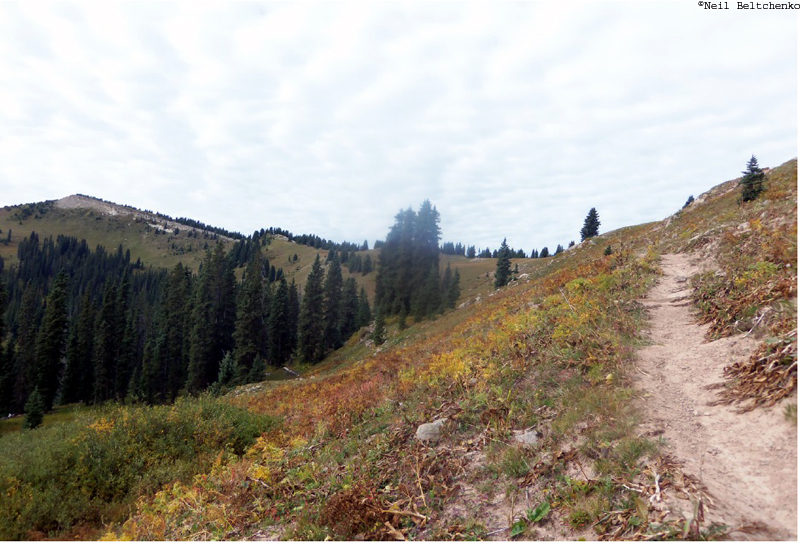 Blackhawk Pass. Here we met some folks on a hike! They gave us a whole bunch of food which was awesome as we were getting low on snacks. 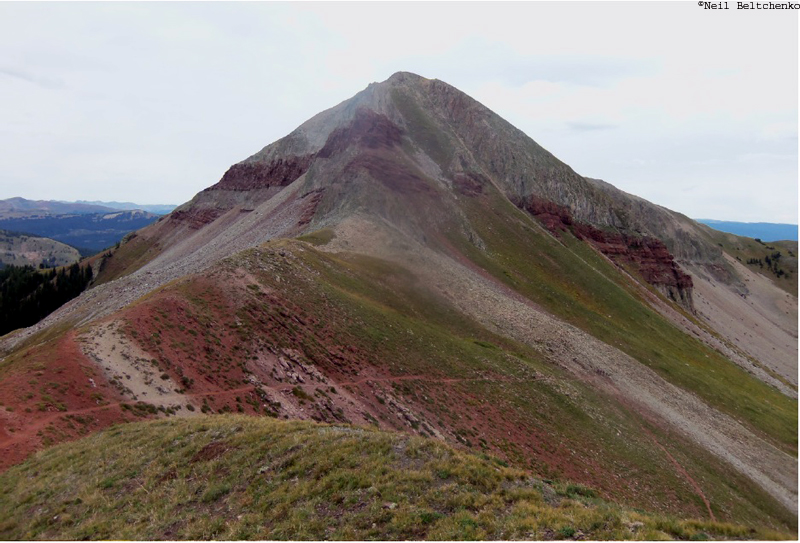 Mountains started to turn into hills, we knew we were getting close. We still had one more major climb left up and over Indian ridge. 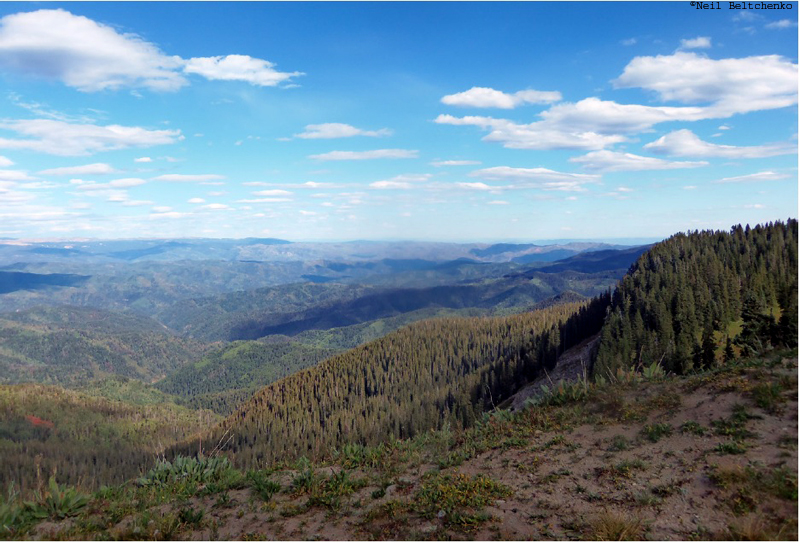 Taylor Lake, we camped here for our final night on the trail! Our ride and beer would be at Junction Creek trailhead around noon tomorrow. 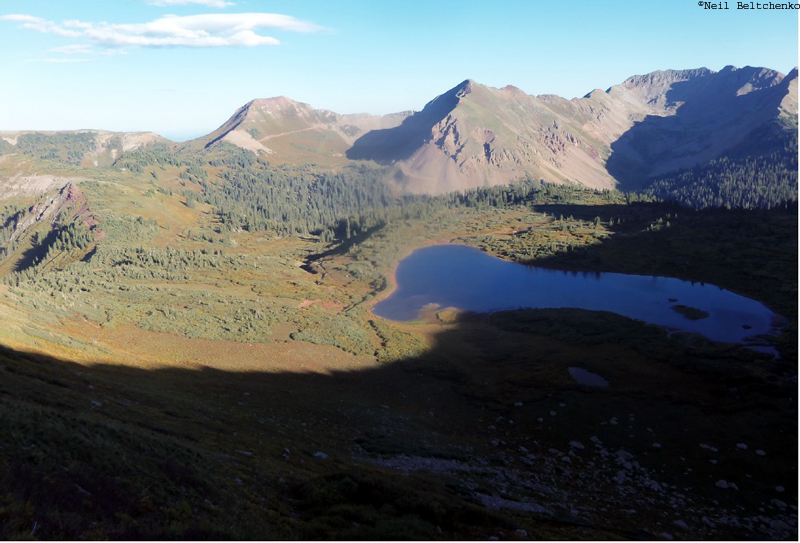 Of course things were not so smooth that night! The wind was wicked strong and there was no protection. we had to anchor the tent with large boulders. every whip of the wind would wake us up! Oh and there was a cougar/coyote/something stalking us all night as I went out a few times to pee eyes would just stare at me from the bushes. Needless to say I only slept 4 hours! 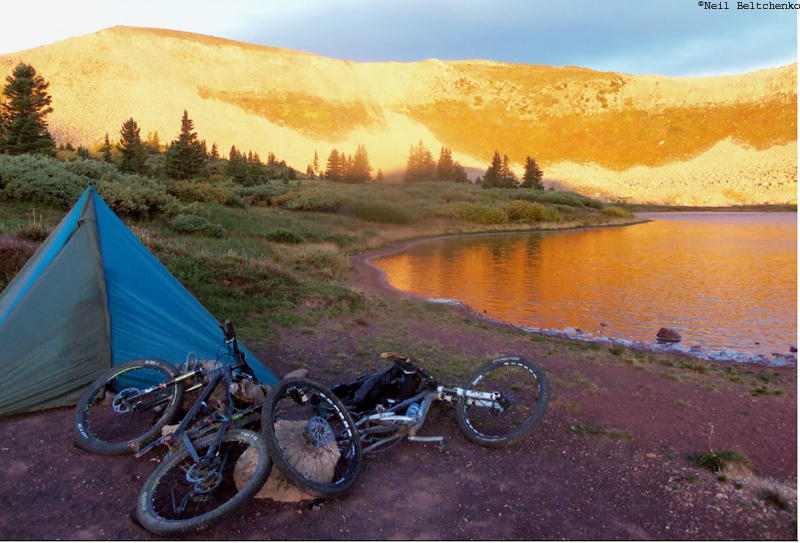 This was my first bike-packing experience of any sort, and it surprisingly went very smooth. Weather was pretty bad the first half of the trip but storm or no storm we kept pushing on. The trails were in great shape, I was worried they would be ruined from the drought at the beginning of the summer, that was not the case! We brought just enough food and the timing from town to town was perfect. as far as bike issues went; mike needed to get new clips for his pedals in Leadville as his were very worn down, his rear tire stopped holding air as the Stan’s was all used up, he ended up putting a tube in for the last 21 miles. I just had a tire puncture and worn brake pads but we escaped any serious mechanical issues!
I could not have asked for a better partner. We had our up’s and down’s but we got along great, laughed a lot and were always together on the trail! The hardest part of this experience was mental. 500 Miles is a lot on a bike, my goal was to be in the present and try and just think about it one day at a time. My mind however had other thoughts, as it would fill my head with negativity. The key was to disallow those thoughts to take over my mood! All in all it was an amazing experience and we took our time, and truly enjoyed the beauty that the Colorado Trail had to offer! I might just try and test my luck on the Colorado Trail Race next year! 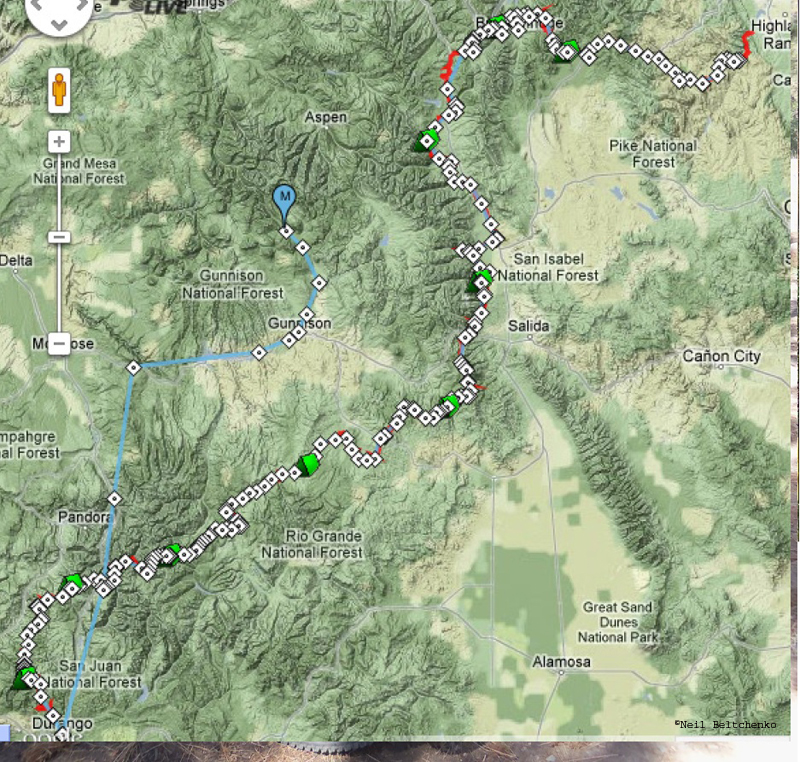 Check out all the photos Mike and I took here.

Thinking of doing the CT next year? Start stocking up: