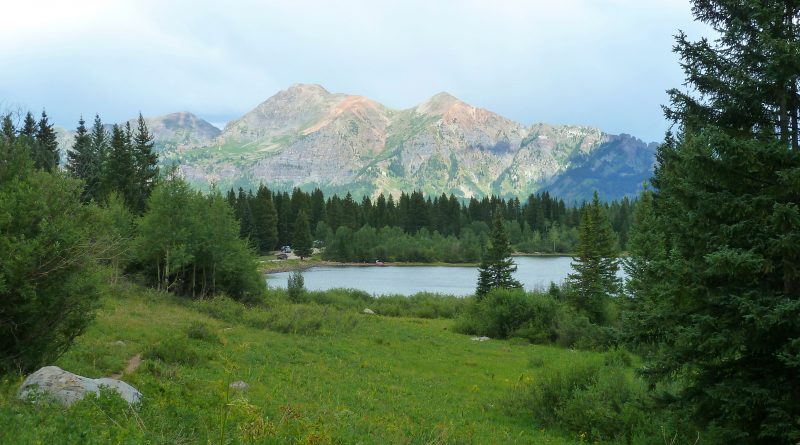 A couple of weeks ago, I decided to do some exploring on the other side of Kebler Pass in the Lost Lake and Beckwith area. I’d been in the general region during the winter before, but never in summer. It was time to see the Beckwiths in different season.

I drove over Kebler Pass toward Lost Lake Campground. To avoid the fee for parking at the campground, I parked just before it, at the Beckwith Horse Trailhead. Signs point toward Beckwith Pass. This same trail will also lead to the Three Lakes Trail. A few hundred yards in, there is a stream crossing, which Eddy seemed to enjoy. 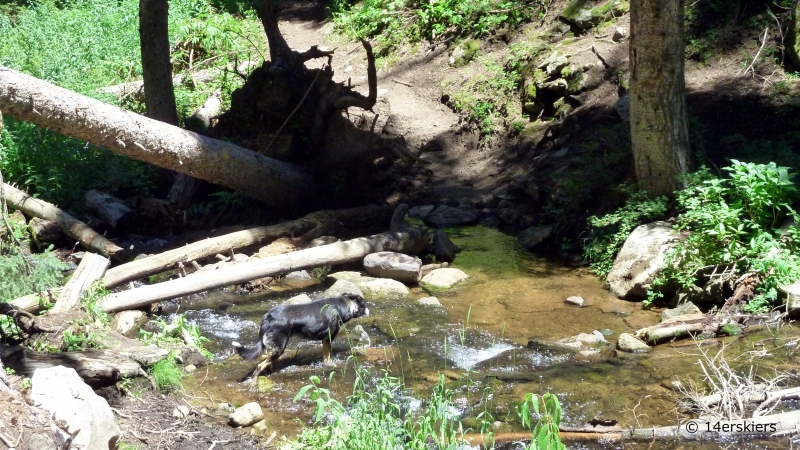 At the intersection about a half mile from the trailhead, I opted to head right toward the Three Lakes Trail. 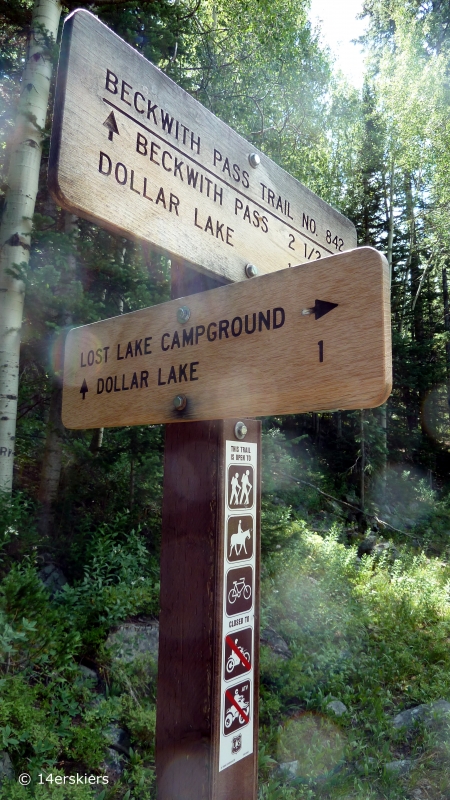 As the name implies, the trail winds in a loop around three different alpine lakes. The first lake near the campground is Lost Lake Slough. The lake with East Beckwith Mountain behind. 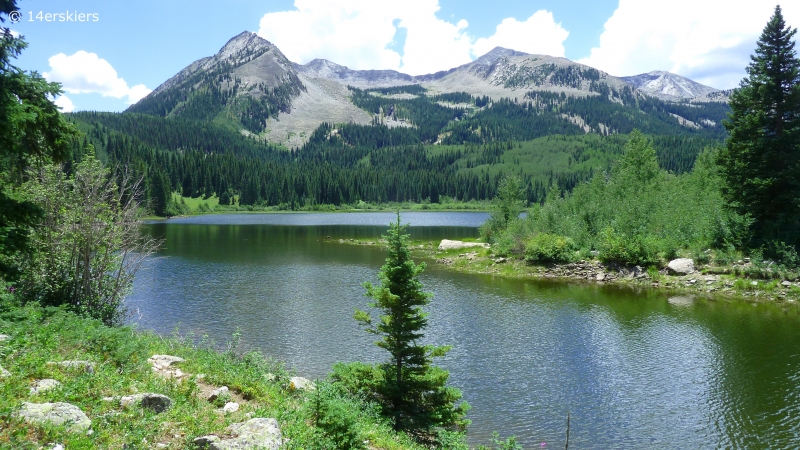 Lost Lake Slough with Marcellina behind. 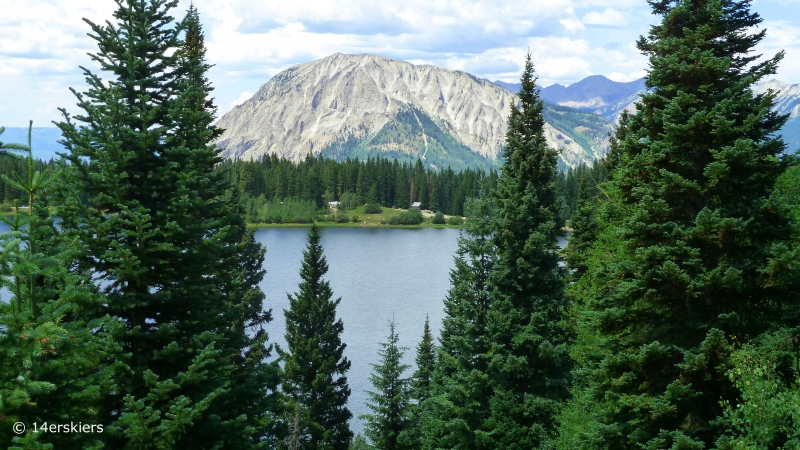 After following the trail for another mile or so, I ended up at the next lake. Dollar Lake on the edge of East Beckwith. 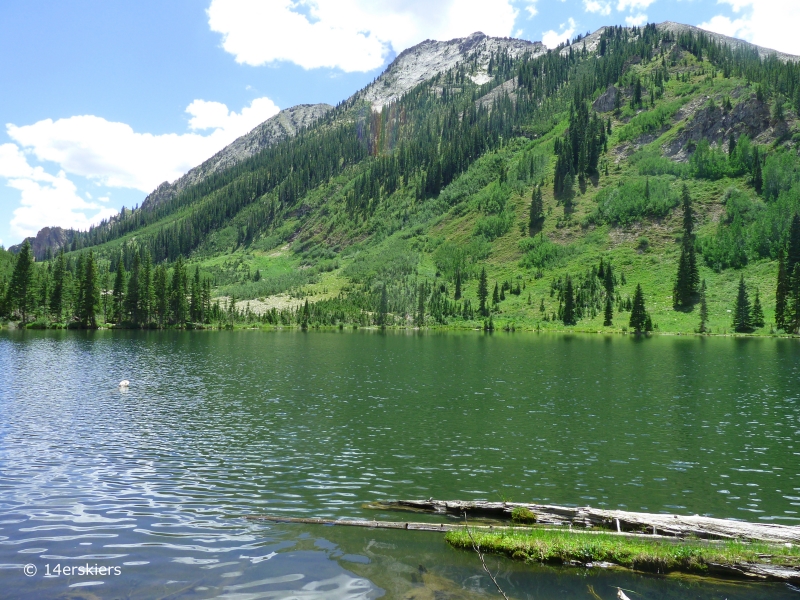 The miscellaneous trails around Dollar Lake are worth exploring for the excellent views. Ruby and Owen in the distance with impending storm clouds. 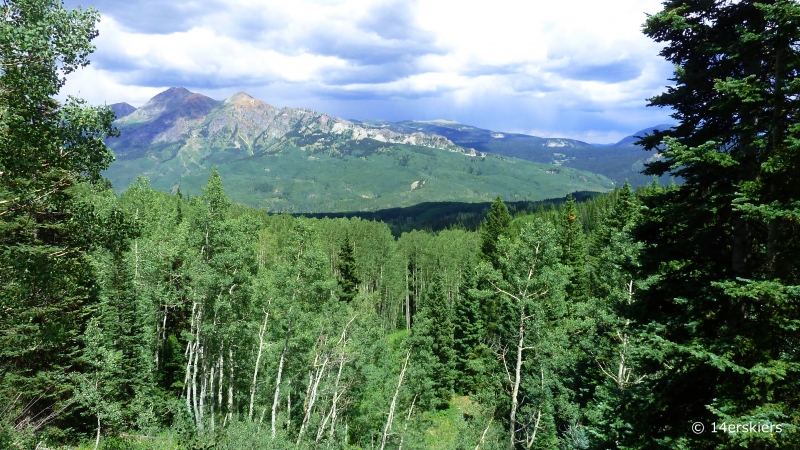 The Three Lakes trail also passes by a nice waterfall. 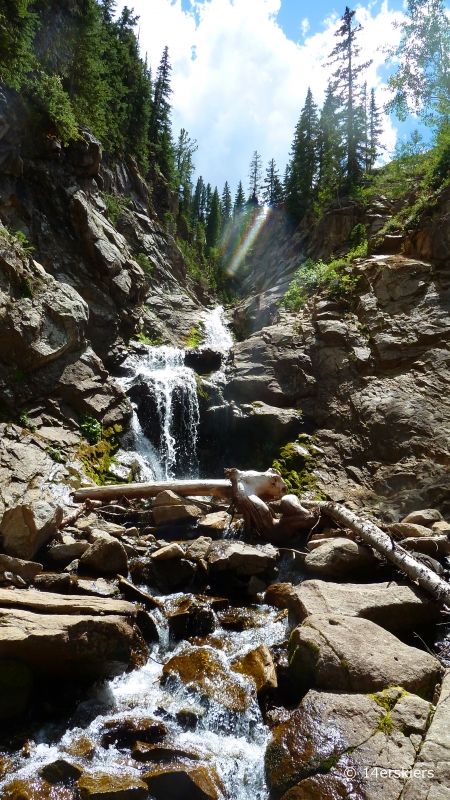 The third lake is Lost Lake. 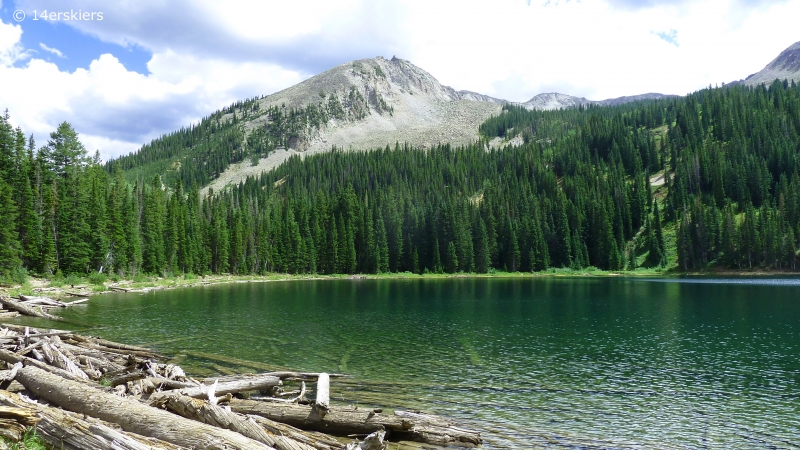 The trail then walks through another beautiful pine forest on the way to the loop’s finish. 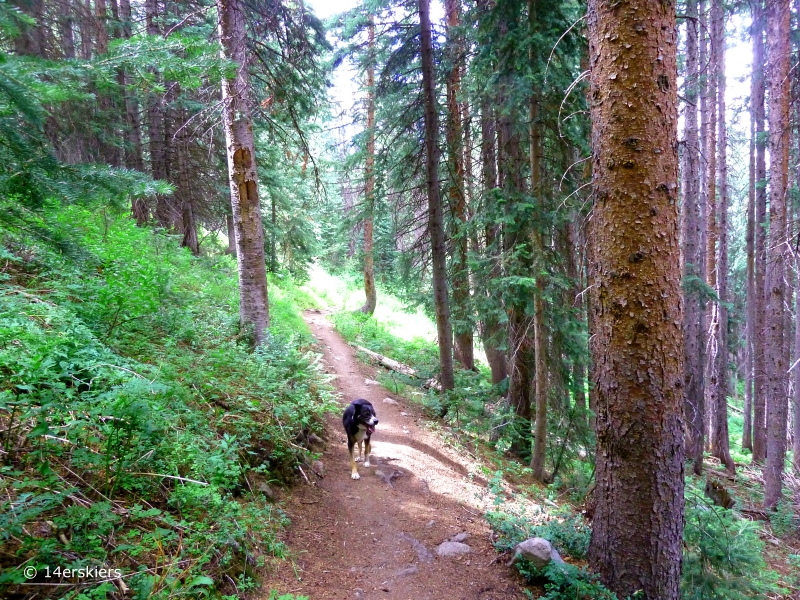 Back at Lost Lake Slough. 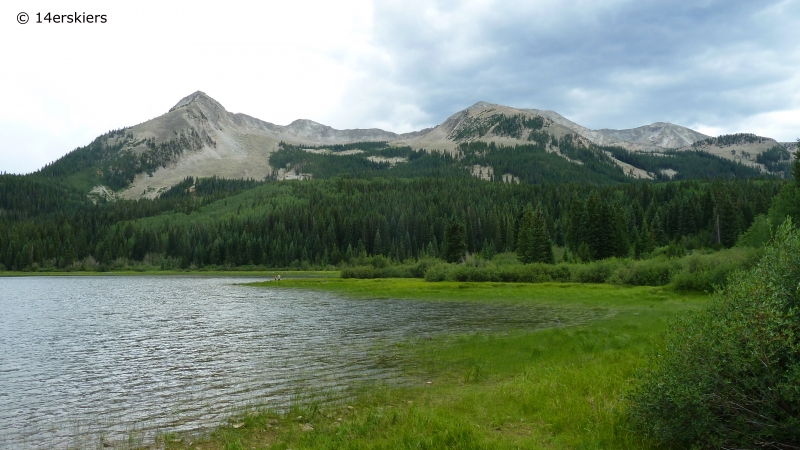 The next day, I decided to return again to the same area. But this time, heading to Beckwith Pass. After passing the intersection, the trail began to lose elevation for a bit while winding through an Aspen forest. 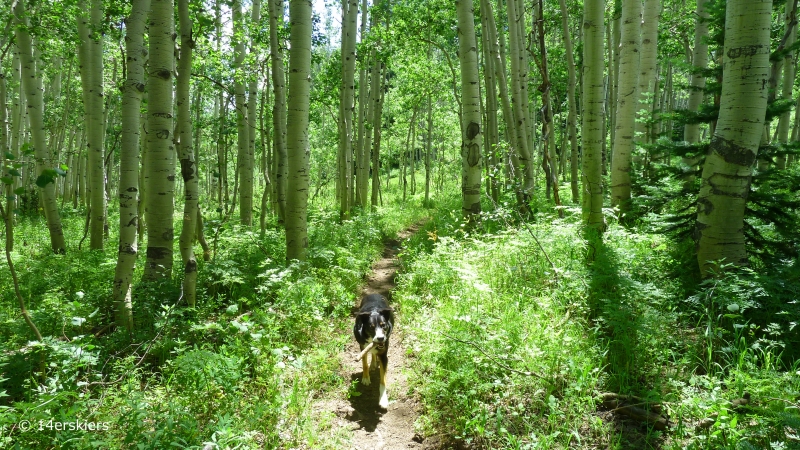 After about a half a mile, the trail began to ascend again. It began to open up to some magnificent scenes. Owen and Ruby in the distance. 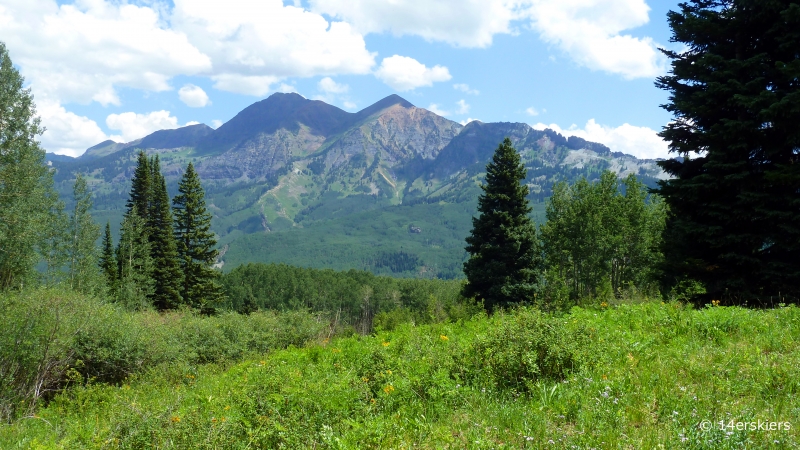 The trail hugged along side East Beckwith Mountain. 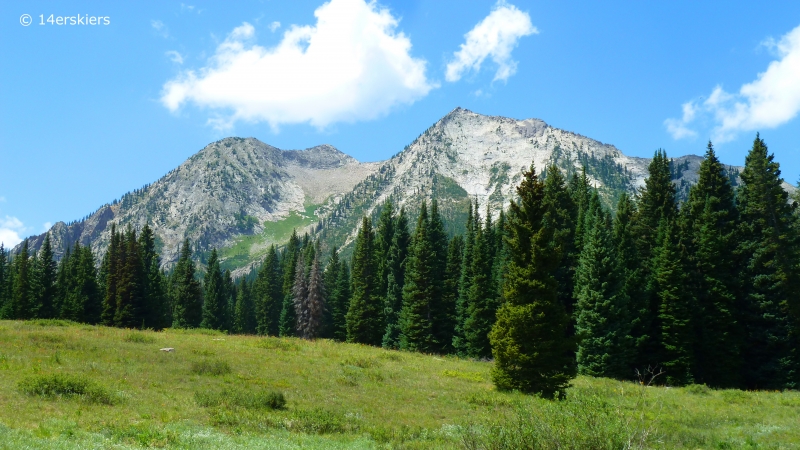 Around nearly every corner, there was another great view. 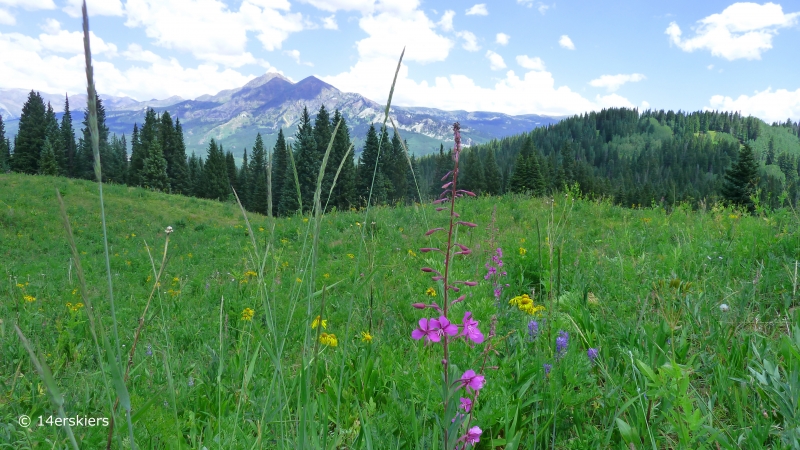 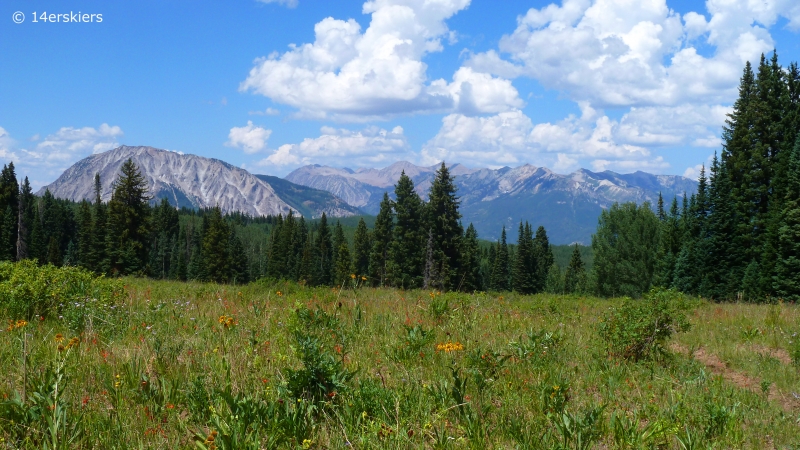 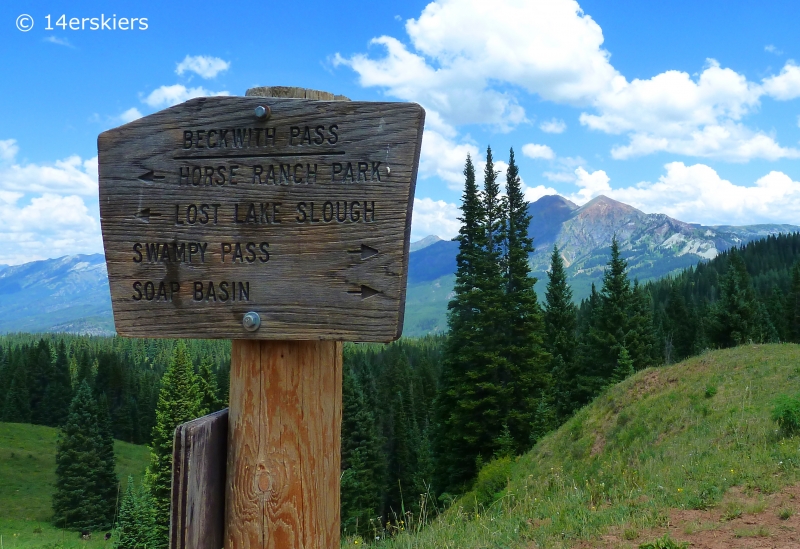 Though the trail continues, I opted to turn around having reached my objective for the day. But, I took a few minutes to enjoy the views before heading back down. 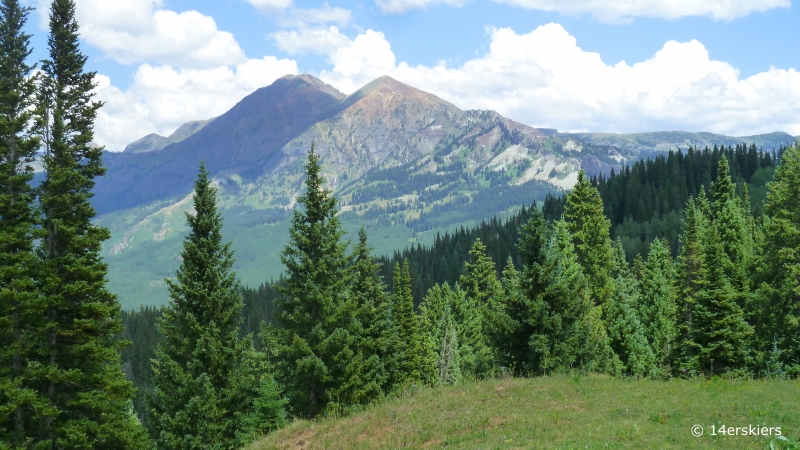 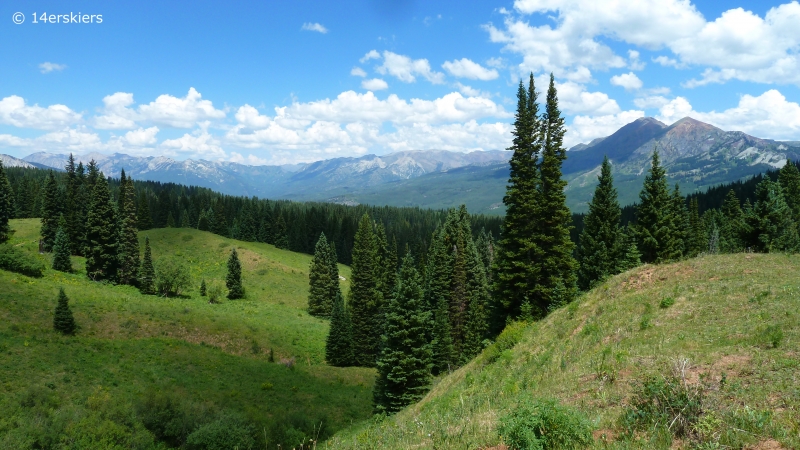 The summer has been great. So, get out there – explore and enjoy! 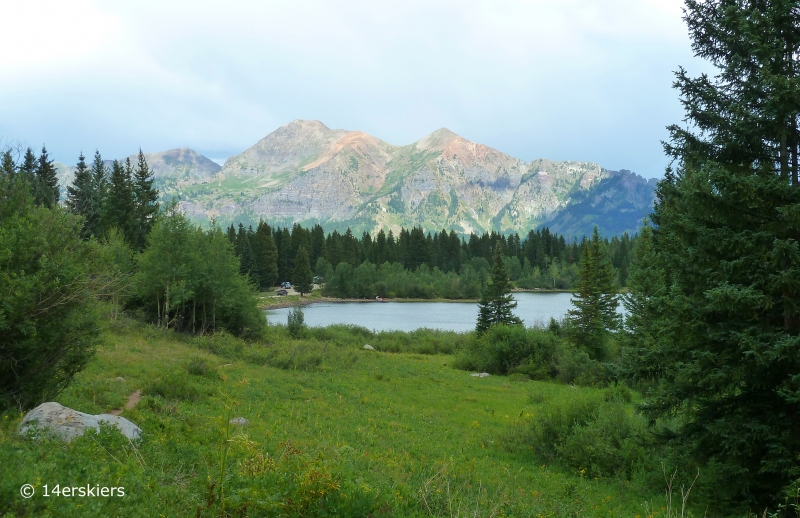