After skiing Missouri on Saturday, I headed over to Crested Butte for a day of rest. The weather was still a bit unstable and we were debating between hitting Sneffels or Wetterhorn on Monday. After skiing powder on the north face of Missouri, we’d hoped that the north-facing Snake couloir on Sneffels would also be stacked with fresh snow. So, on Sunday afternoon we headed south to Sneffels! 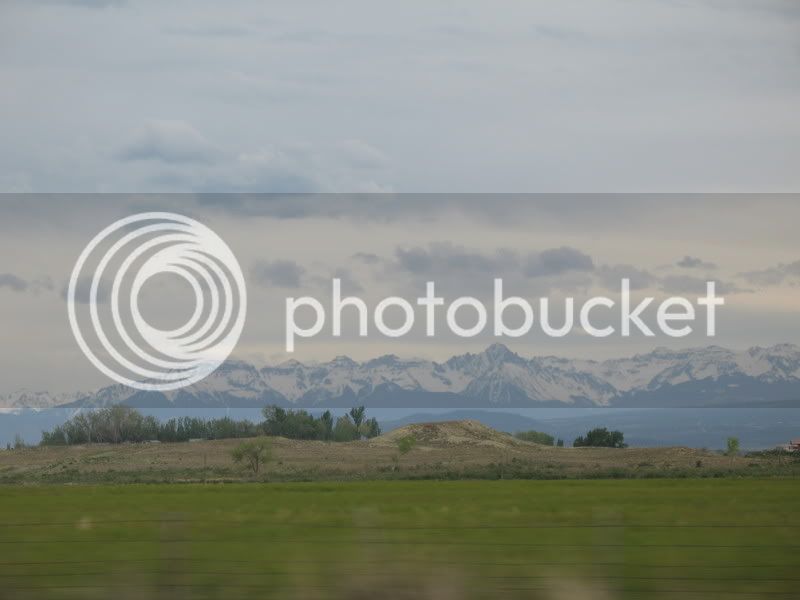 On the way to Sneffels we passed through the beautiful town of Ouray, one of my most favorite towns in Colorado.

Our original intention was to climb the Birthday Chutes to the summit. But the winds were still high. So, we opted for the easier Lavendar Col route. We were able to skin nearly to to Col before switching over to boot packing. 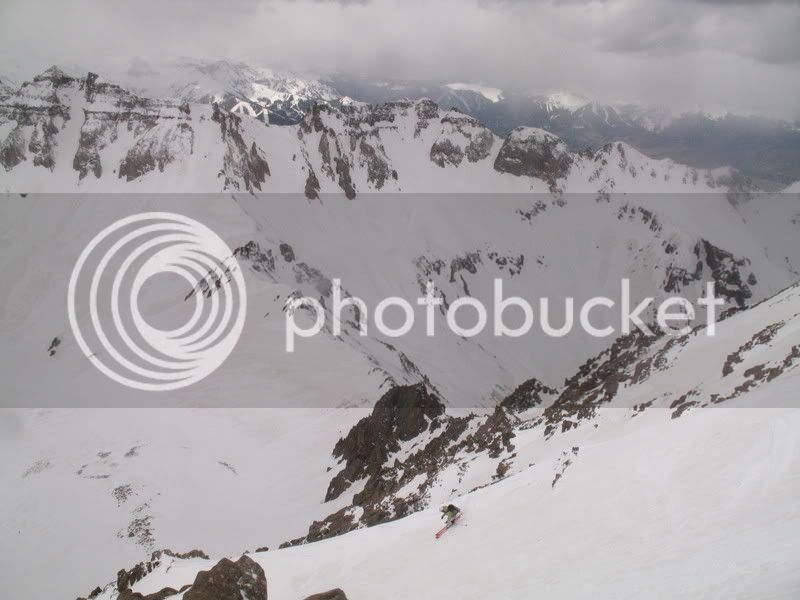